This study focuses on the rising fatality rate of COVID-19 Gamma variant in Brazilian hospitals. The data reveals that the increasing fatalities are explained by changes in healthcare pressures rather than the Gamma variant itself.

This preprint examines weekly COVID-19 in-hospital mortality rates of 14 (out of 27) state capitals in Brazil. The focus is on the rise and expansion of the Gamma variant over the period from January 2020 to July 2021. Authors track death rates throughout healthcare pressure indicators of personnel (nurses, nurse assistants, physiotherapists, physicians and critical care specialist) and equipment (critical care beds, ICU beds, ventilators). A Bayesian model is used to compare these indices against fatality rates. Results are presented by location and age group (0-15, 16-29, 30-39, 40-49, 50-59, 60-69, 70-74, 75-79, 80-74, 85-59 and 90+). Findings suggest that the marked increase in fatalities (particularly among adults 50+) is better explained by changes in healthcare pressures rather than the direct effect of the Gamma variation. Lastly, it is argued that in-hospital fatalities in the 14 cities could have been reduced, in the absence of pandemic resource limitations, by around 30%.

While there is a lot that is potentially interesting in this preprint, and it is clearly informative, the spatial aspect of the methodological framework is misleading as there is no spatial component involved. Results are only presented by city and hypothetical scenarios evaluated using a baseline across locations.

The work is rigorous, and I appreciate the effort in documenting the evolution of in-hospital mortality for selected state capitals but its overall significance at the national or state level remains unclear. For example, selected cities may concentrate a large proportion of the population (not mentioned anywhere in the manuscript) but fatalities together represent only 20% of the total number of deaths over the analysed period. When possible, the paper could be strengthened by further presenting a comparative analysis among the remaining excluded municipalities. This is something authors may consider addressing because non-pharmaceutical interventions are usually implemented by state and not by city. It is also claimed that “the impact of Gamma in Brazil’s hospitals has predominantly been indirect and mediated through pre‐existing geographic inequities”. However, 14 locations (e.g., cities) is a small sample size to think about a geographic phenomena.

1 of 1
Another Supplement to Reviews: "Factors Driving Extensive Spatial and Temporal Fluctuations in COVID-19 Fatality Rates in Brazilian Hospitals" 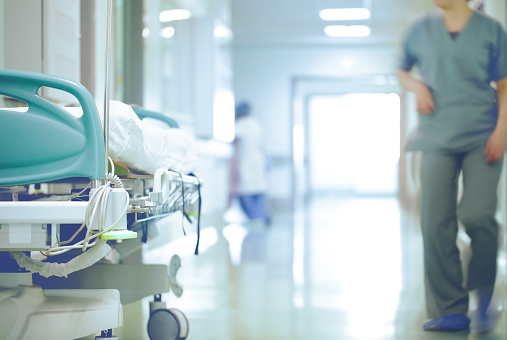