Review 1: "LOW BIRTH WEIGHT AS A RISK FACTOR FOR SEVERE COVID-19 IN ADULTS"

This study suggests that low birth weight (LBW) could be a risk factor for severe COVID-19. Reviewers found that the methods employed were not rigorous to support this conclusion, and there remains a more complex relationship between LBW and adverse pulmonary outcomes.

The manuscript entitled “Low birth weight as a risk factor for severe COVID-19 in adults” was published on medRxiv on  September 15, 2020. In the present study, researchers hypothesized that non-elderly adults who were born low birth weight (defined as <2500 grams) would be predisposed to developing severe COVID-19 infection relative to those who were born at a normal birth weight. Study authors concluded that low birth weight is an independent risk factor for severe COVID-19 in non-elderly adults. Given the evolving scientific evidence connecting low- and very-low birth weight with adverse health outcomes in adulthood, and the urgent need for risk stratification during the ongoing COVID-19 pandemic, the study aims are intriguing and laudable. However, the authors’ results may be unsubstantiated as the authors failed to account for key confounders in their statistical analyses, and there is concern regarding the reliability of birth weight information.

One concern with this final predictive model is that low birth weight alone (not prematurity or fetal growth restriction) were retained in the final model. Low birth weight is commonly confounded by preterm birth, as low birth weight could be a consequence of preterm birth. Furthermore, low socioeconomic status (SES) is a well-known risk factor for low birth weight and a growing body of literature has shown that low SES is associated with COVID-19 infection, which suggests that these results could be subject to residual confounding by SES. The authors also did not account for smoking history, another significant potential confounder. While the final predictive model did perform well in the validation dataset, there is concern that those volunteers who self-selected in to take the survey are higher SES than the general population, as an underlying assumption for this study was that volunteers had access to email and/or the internet. Furthermore, those who self-select into the study may be healthier than the general population.

The authors of the paper are to be applauded for pursuing a plausible hypothesis to better understand risks of severe complications from COVID-19 infection, which to date is only broadly understood. More research into this question is certainly needed. Overall, the reliability of self-reported birth weight and failure to adequately account for SES in the analysis are major concerns of this study and as such, study results should be interpreted with caution. 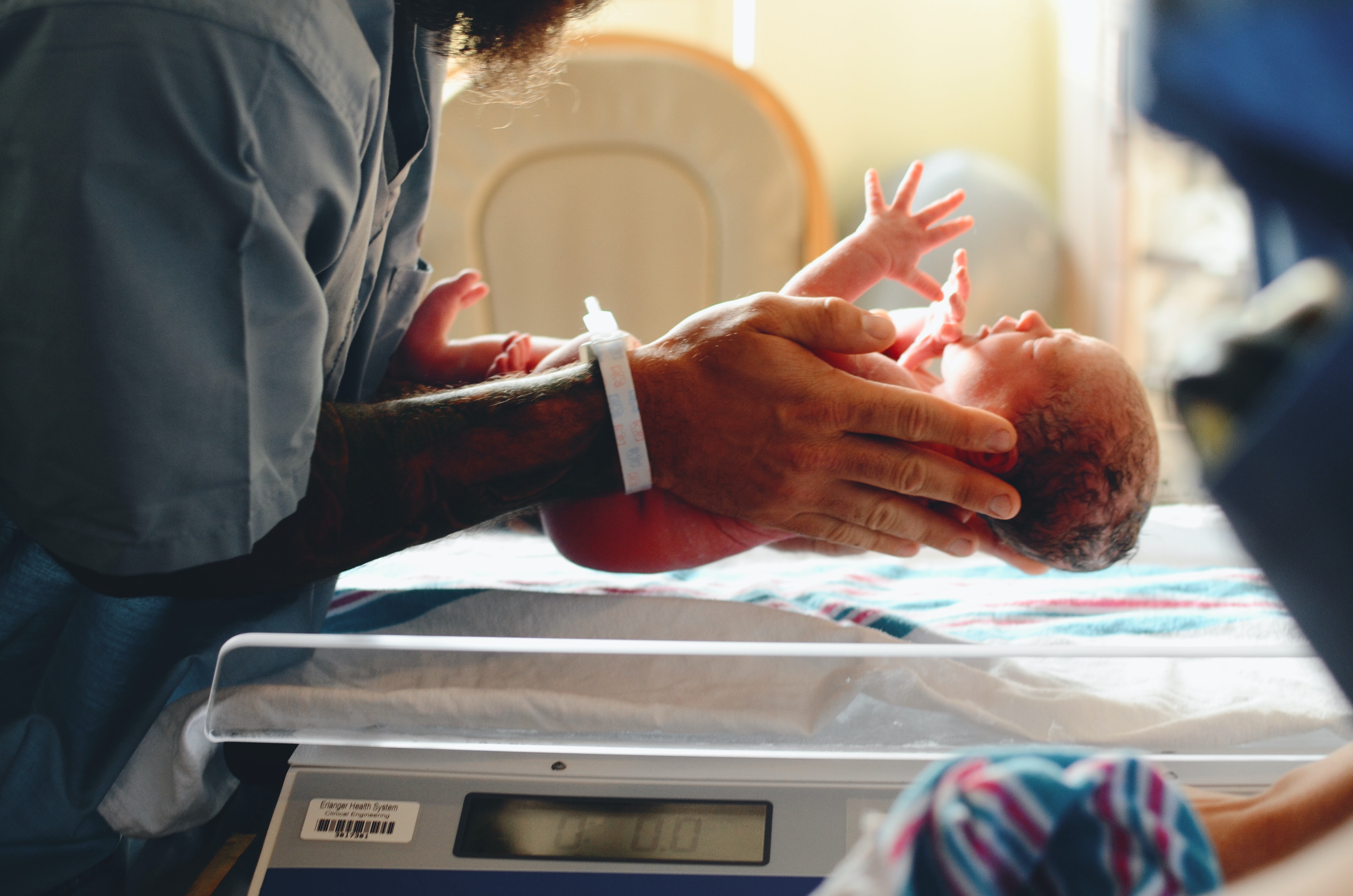