This study seeks to examine the susceptibility of early human embryos to SARS-CoV-2 infection. Although the reviewers find conclusions well substantiated by the experiments, they also find the practical relevance of the study limited, and not in line with epidemiologic data.

Montano and colleagues examine the susceptibility of early human embryos to SARS-CoV-2 infection. They note that ACE2 and TMPRSS2 are co-expressed in trophectoderm (TE) cells in blastocyst-stage preimplantation embryos. These cells can be infected by fluorescent reporter virions pseudotyped with spike glycoprotein from SARS-CoV-2 with attenuation by blocking antibodies. These observations were further supported by noting embryonic cell degeneration and cytopathic effect following infection with live, fully infectious SARS-CoV-2 12-16 hours post-infection. The investigators also identified putative alternate receptors and proteases in TE cells and characterized other factors required for SARS-CoV-2 entry and replication. Finally, they noted evidence of infection in the inner cell mass, limited infection in unhatched blastocysts, and a potential protective role for the zona pellucida in circumventing SARS-CoV-2 infection. Overall, this is a well-written manuscript, and the investigators have taken appropriate measures to determine the infectivity of TE cells to SARS-CoV-2. The discussion and conclusions are generally well substantiated by the experiments with adequate controls in the design.

There are some caveats that are worth considering; however, these will not change the conclusions of the experiments. Firstly, the authors have not addressed in the discussion quite why there are no confirmed reports of congenital SARS-CoV-2 infection, despite presumably a significant number of unvaccinated women acquiring infection in the first trimester of pregnancy, during embryogenesis, globally over the pandemic period. This fundamental observation merits further discussion and hypotheses on the protection afforded to the developing embryo by the placenta, especially if “ACE2 functions as an effective SARS-CoV-2 receptor in trophectoderm cells.” The studies extend previous work characterizing ACE2 and TMPRSS2 expression in blastocyst-stage preimplantation embryos. Although gene expression for ACE2 and TMPRSS2 transcripts are observed in a more diverse population for the current study, there is little evidence to suggest variation would exist compared to RNA-seq datasets from a single ethnic group such as East Asian/Chinese. The MOI for live SARS-CoV-2 needs to be stated in the methods. 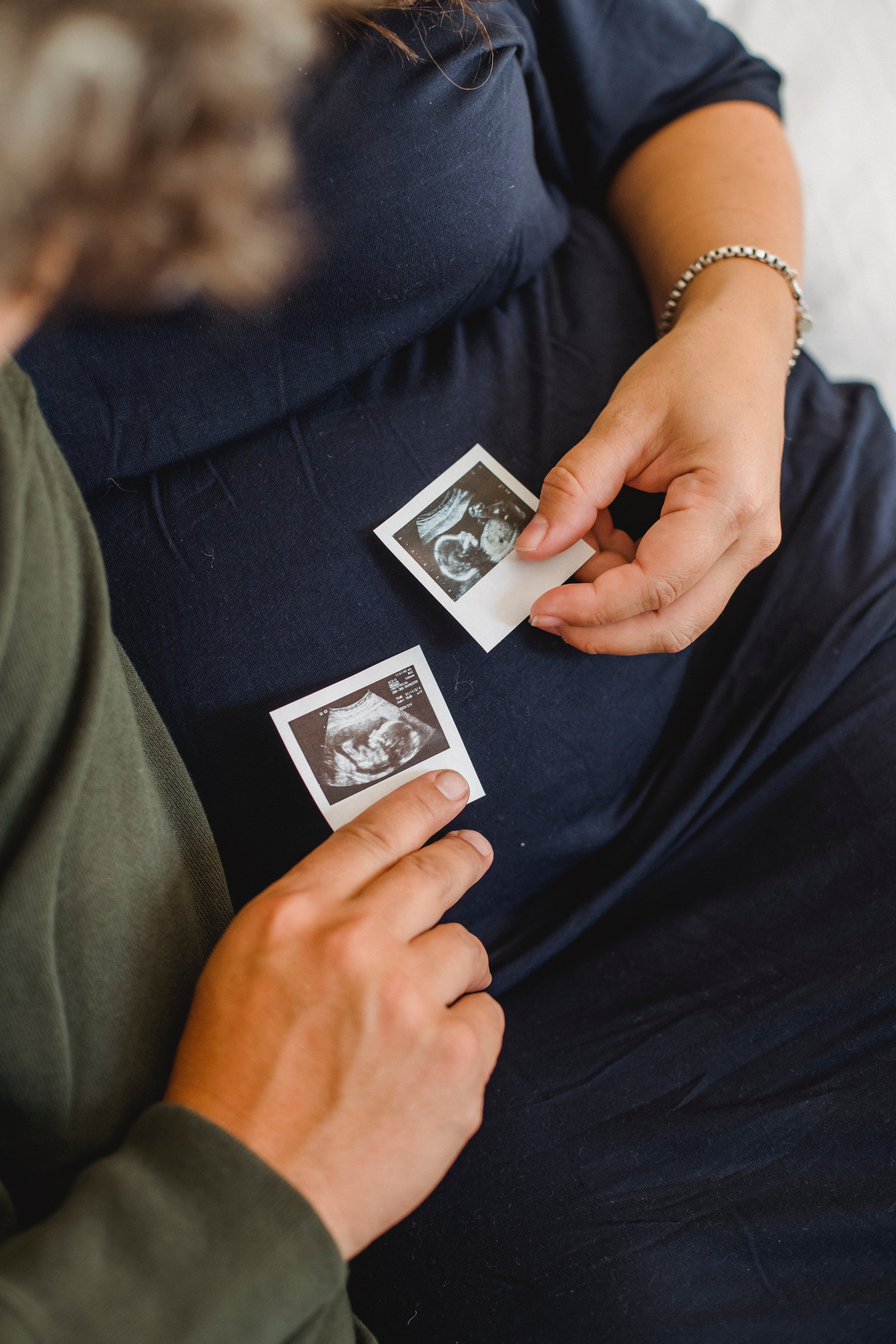