This pre-print compares S protein RBD production in Pichia pastoris compared to that produced in mammalian cells. While the study is reliable, the manuscript should be revised for accuracy and further functional testing should be performed.

by Roslyn Bill
Review 2: "Structural and Functional Comparison of SARS-CoV-2-Spike Receptor Binding Domain Produced in Pichia pastoris and Mammalian Cells"
1 of 2
This Pub is a Review of

This is a straightforward study that examines the production of the SARS-CoV-2-Spike Receptor Binding Domain (RBD) in the yeast Pichia pastoris. The motivation is to use this protein as an immunogen for vaccine development or the development of serological testing kits. The authors compare the protein produced in yeast to that produced in mammalian HEK- 293T cells in terms of its yield, folding and antigenicity in vivo.

Does the manuscript confirm previous work or refute the current understanding?

The choice of target protein is appropriate. There is acceptance in the literature that binding to the ACE2 receptor is a critical initial step for SARS-CoV entry into target cells. Several articles have been published describing structural analyses of the SARS-CoV-2 RBD showing residues that are essential for ACE2 binding. These studies support a view that the RBD is the important region for receptor binding and that antibodies that target conserved epitopes in the RBD could be used for developing highly potent cross-reactive therapeutic agents against diverse coronavirus species, including SARS-CoV-2.

The choice of P. pastoris as a host is reasonable; there are published examples of the use of this yeast species to generate immunogens for further testing.

How well does the manuscript position the work within the current literature/understanding?

The manuscript describes a straightforward investigation of the expression and purification of SARS-CoV-2-RBD in yeast. The yeast-derived protein is compared to that produced in mammalian cells. The authors refer to previous attempts to use yeast, stating that the protein produced previously was ‘unsuitable for downstream applications’ because it was extracted with a bound chaperone. It would be helpful if these limitations were more clearly framed in the introduction especially because this is not the first time this yeast has been used to produce recombinant spike protein RBDs. Such clarification will allow the authors to clearly define their novel contribution to the field.

Is there clarity regarding the recommended actions that result from the findings?

The motivation for this study is to produce immunogen to generate neutralizing antibodies and to facilitate serological testing for SARS-CoV-2. To that end, the authors claim that RBD obtained from both yeast and HEK-293T:

•       was properly folded as determined by UV-absorption, circular dichroism and tryptophan fluorescence;

•       had similar stability, as indicated by temperature-induced unfolding and that the stability of both was reduced in a similar manner when the ionic strength was increased;

•       had different heterogeneity that disappeared after enzymatic deglycosyolation.

The manuscript is clearly-presented and the data are generally supportive of these claims. Some minor concerns involve the evidence supporting the labelling in Figure 3 (what experimental methods were used to support the labelling ‘The positions of non-glycosylated and glycosylated RBD isoforms are indicated’?). Greater clarity is required on the buffers used for the biophysical analyses.

The proposed downstream applications are discussed only briefly. It would be helpful if the realities and challenges of generating neutralizing antibodies or developing serological testing kits were addressed in terms of required yields, purity, homogeneity and stability of the recombinant RBD.

Do authors pay attention to ethics, diversity, and inclusion?

These issues are not explicitly addressed. 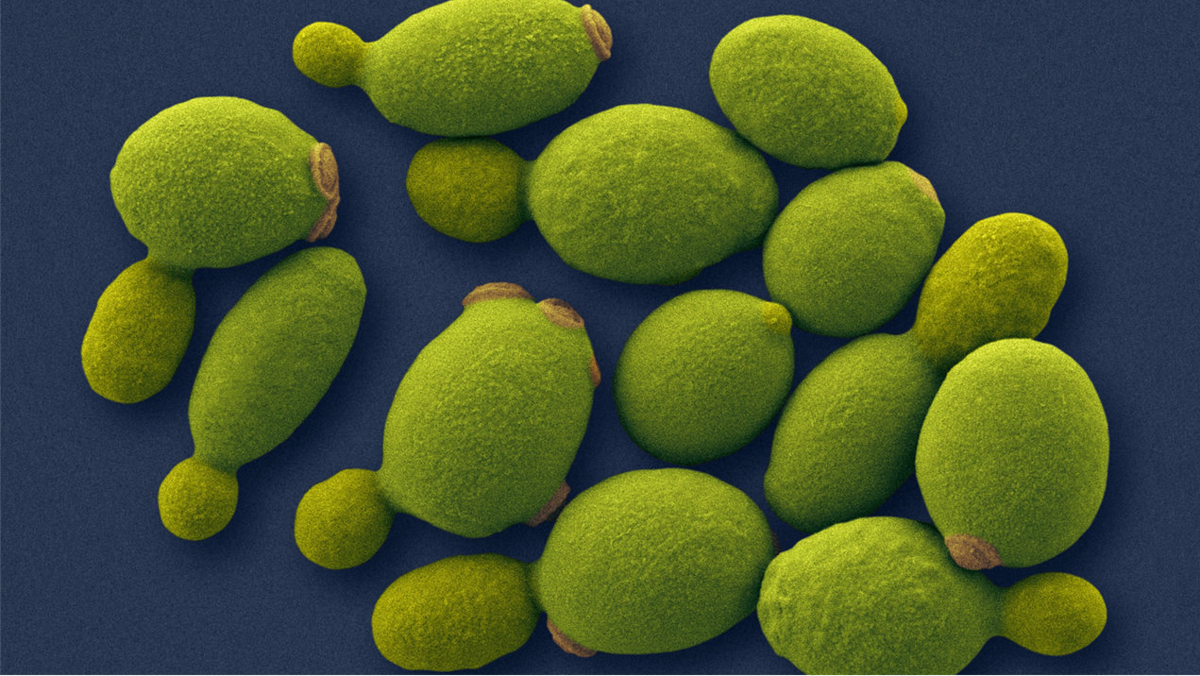