1 of 1
A Supplement to this Pub 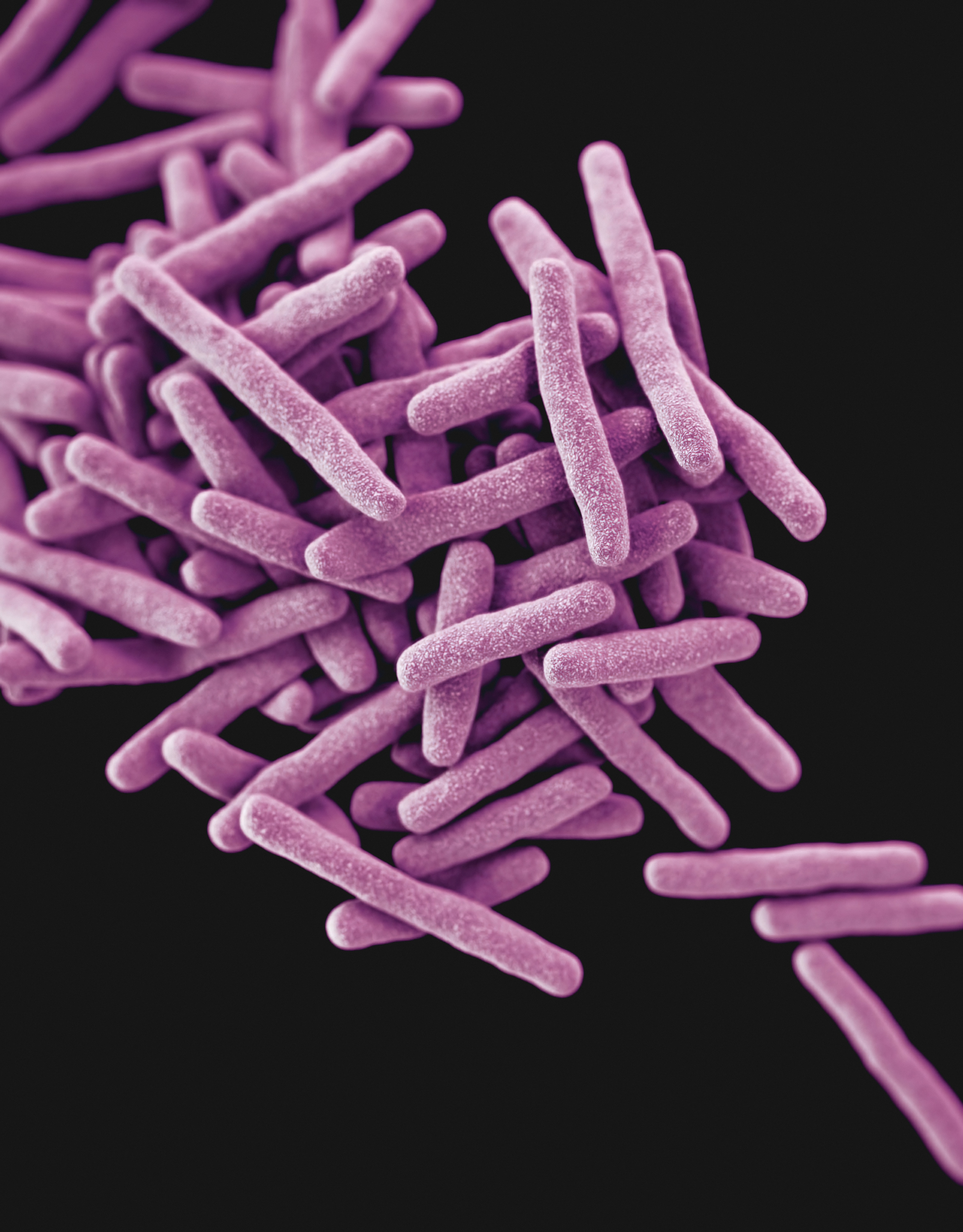 What a nice post! Thank you so much and I am really looking forward to reading more and more articles from you.