Reviewers found the research meaningful for maternal antibody response and transplacental transfer among different SARS variants. However, authors could improve the research structure and evidence relating to patient samples, as it could play a key role in human diseases.

Please comment on how the threshold of positive antibody detection was set for >1 cutoff? I.e. what were controls/standards used to calibrate this cutoff?

The comparisons of Infected patients vs. vaccinated patients as a whole may be too much of an oversimplification of two cohorts that have great variability concerning where they are in the timing of
their vaccination time-course and where they are with respect to latency since infection. Given the known variability within the population, it is hard to accept comparison at the cohort level. Figure 4, which addresses the latency variable, seems to be a better comparison and visualization of the data. It is striking, however, just how many infected patients have such a low antibody response irrespective of latency. Is this finding something that you expected?

We know that symptoms are not the most accurate measure of onset of infection or SARS-CoV-2 infection. Given that you have RT-PCR testing data, could you reanalyze the latency in comparison to
time elapsed since the positive test result to see how the population falls?

Graphs utilizing LOESS should include a 95% confidence interval so that variability in the data is clear for the reader. For example, there are a lot of moderate and mild cases with high antibody levels, so it would be nice to see if they are outliers.

It was a bit difficult to connect the results section to relevant data findings quickly. It would be useful to reference figures and associated panels (A, B, or C, etc.) following each finding in the text.

I recommend including p-values on plots to make it easier for the reader to delineate which comparisons are significant vs. not significant (especially for figures 1 and 3) so the figures can stand independently.

Figure legends would benefit from being expanded on with more detail which would again be helpful for comprehension and allow the figures to stand more independently.

There is a potential typo in the methods section. In the first paragraph of ‘Statistical analysis: SARS-CoV-2 severity,’ the authors write, “locally weighted smoothing (LOESS) smoothing was applied for regression analysis..”


For mentions of median “(IQR),” The IQR should only be one number. Based on the text, assuming it is (Q1-Q3)? 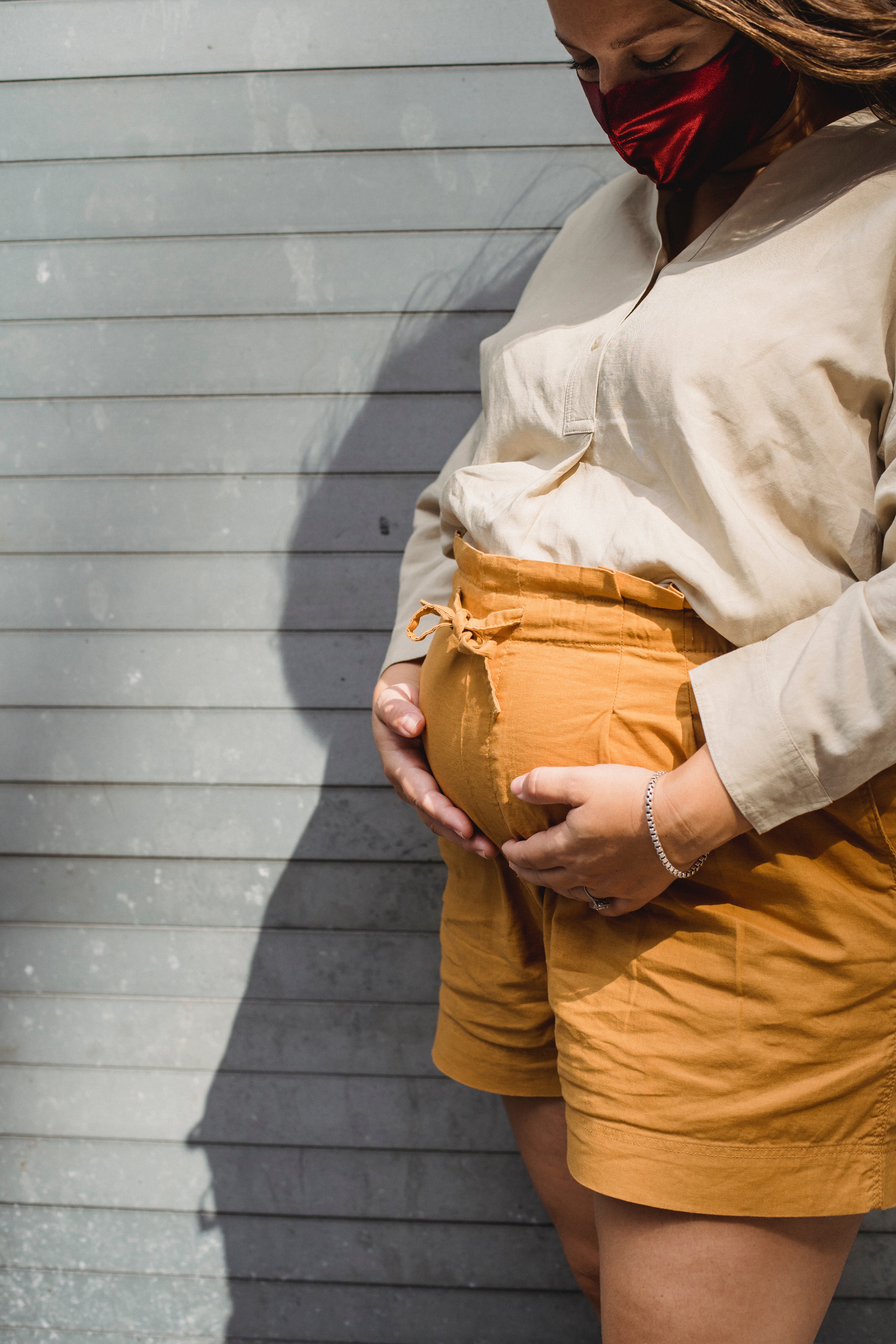