Both reviewers agree that this study may have important implications for DNase as a therapeutic agent for COVID-19. Reviewers point out the small sample size and short follow-up period as potential limitations.

The manuscript by Veras et al have provided an important clue that targeting NETosis/NETs formation alleviates acute lung pathology and damage of other organs in SARS-COV-2 infection using K18-hACE2 murine animal model. The results from this study show positive outcome of DNAse-1 therapy and describe reduced clinical signature and multi-organ-injury. This study used DNAse-1 treatment before infection, indicating the use of a prophylactic administration of DNAse-1 in mitigate NETs-induced organ damage in SARS-COV-2 infection.

However, one of the major limitations of this study is that the protective effects of DNASe-1 was monitored only up to 5 days post infection, while in a majority of clinical observations, hospitalized patients develop multi-organ failure and progressive lung damage in ICU between 2-4 weeks. The long-term impact of DNAse-1 treatment was not addressed nor discussed.

Although, this study highlights the importance in degrading extracellular chromatin DNA in NETs, it is not clear the fate of degraded NETs by-products that are released in the lung micro-environment. As, many studies implicated NETs protein components (histones ex. histone H2A, H3 or H4) in acute lung injury and multi-organ failure. The authors have not discussed these issues.

It is not clear whether DNAse-1 treatment effects the viral loads. Association of DNAse with virus replication/spread was not addressed. Also, it is unclear whether the damage in other organs such as heart and liver are mediated by NETs alone of viral-inflicted cytopathic effect in this murine model.

Although NETs were shown significantly decreased, the DNASe-1 treatment has shown little impact on neutrophil influx, which was not clearly represented in histopathology image. 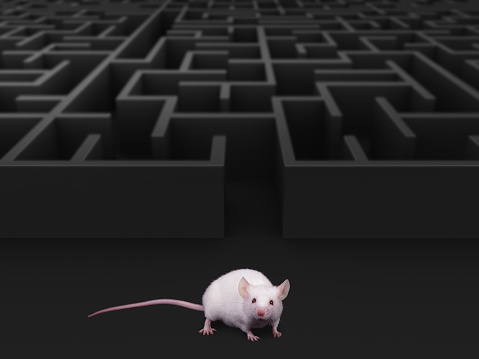