While results were clearly presented, reviewers point out that the manuscript’s conclusions are not backed up by these results, and the discussion should be better supported by literature.

Based on the Strength of Evidence Scale, the information in this manuscript is potentially informative. The authors evaluate the positivity rate of rapid antigen diagnostic tests (RDT) of health care workers (HCW) returning to work after a COVID-19 infection. The study is performed during the omicron wave. The authors show that 43% of the RDT performed between day 5 and day 10 after the first positive test - a period when infected persons are allowed to leave isolation according to recent CDC recommendations - were positive. Interestingly, the positivity rate in boosted individuals was higher in boosted individuals compared to not boosted individuals. The results are clearly presented, but the conclusions of the manuscript - the persons tested positively by RDT are still infectious - are not strongly backed up by the results.

The methods are well explained but RDT generally vary strongly in sensitivity and are thus not well suited as correlate for infectiosity.

The limitations of this study are reasonable. Not all health care workers were tested daily, no information was available on the symptom onset. The discussion about the relation between RDT positivity, PCR Ct value and infectiousness is not backed up well by literature - especially at the end of the infection. This interpretation should be backed up better with literature and the conclusions should be phrased more careful. The study would also benefit from a statistical analysis regarding booster status and positivity. The discussion of the fact that positivity rate was higher in boostered individuals does not seem really clear.

Overall, the results of this study are interesting and in this characteristic new. The analysis and especially the interpretation should be revised if this were to be submitted as a journal paper and the data on at least PCR testing (including derived viral loads), but also the viral culture data will allow to assess if the described RDT positivity poses a risk regarding infectiosity at the end of isolation of COVID-19 positive individuals. 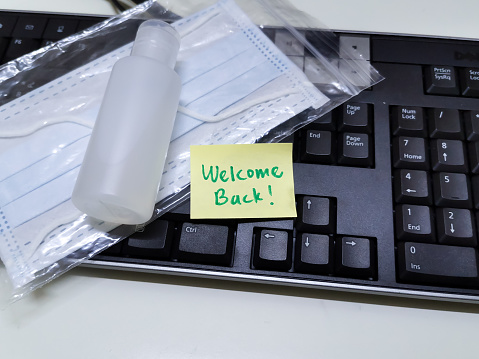