This potentially informative paper shows higher positivity rates/mortality in Asians and Asian sub-populations than other races.The reviewers also suggest some limitations of methods and findings, which contrast with other literature.

Marcello et al. (2020) studies differences in COVID-19 outcomes among Asian ethic subgroups using electronic health record data on patients who received a SARS-CoV-2 test at New York City’s public hospital system between March 1 and May 31, 2020. The analysis includes a comparison of the average positivity, hospitalization, and mortality rates by race and ethnicity and a multivariable logistic regression of mortality outcomes that controls for demographics such as sex and age and comorbidities such as diabetes and obesity. The paper establishes two primary findings: 1) the positivity and hospitalization rates of South Asians are the highest within Asian subgroups and the second highest across races, and 2) the mortality rate of Chinese-descent patients are the highest within Asian subgroups and across races, as well as statistically larger than whites after controlling for demographics and comorbidities. In contrast, the mortality rate of Asian patients as a whole is not statistically different from whites.

On Rapid Review’s strength of evidence scale, I rate this paper as potentially informative. In terms of strengths, the study’s granular patient-level data allows for a detailed analysis of outcomes by race that controls for demographics and comorbidities. This provides some insight into other factors that drive racial disparities in COVID-19 outcomes, such as differential exposure due to occupational sorting, differences in access to care due to immigration status, impediments to isolate if infected, and poorer healthcare options due to lower income. The paper broadly discusses these factors but does not appear to have the necessary data, such as patient occupation, immigration status, housing conditions, and patient income levels, to conduct further statistical analysis. Second, the paper takes seriously the issue of non-random missing data on race on by re-classifying Asian patients using an Asian surname list rather than relying on self-reported data. In future work, it would be beneficial if the authors shed light on the extent to which this data issue affects the conclusions drawn.

Here, I address two issues that readers should consider prior to drawing conclusions from the study. First, the study finds the odds of dying for blacks to be significantly lower than whites in the sample. They do not find a significant difference in the odds of dying for Hispanics relative to whites. These results stand in contrast with the findings of other studies in the literature (CDC 2020). I find important differences between the study’s sample, which is restricted to NYC’s public hospital system, and the population of patients tested and treated for Covid-19 in New York City. In Table 1 of the Supplementary Material, I compare the hospitalization and mortality rates by race for New York City[1] with those from the study. There are notable differences in outcomes across race and ethnic subgroups. In the NYC H+H sample, mortality rates for whites are 2.5 times higher than NYC’s, but only between 1.4 to 1.7 times higher for blacks, Asians and Hispanics. This could explain why the study does not find significant differences in outcomes for blacks, Asians and Hispanics relative to whites. Furthermore, mortality rates of patients in the study’s sample are on average three times higher than those of NYC, whereas hospitalization rates are almost twice as high compared to the NYC average. This suggests that the study’s sample overrepresents higher risk patients, which calls for caution when extrapolating the results to other jurisdictions.

[1] Source: New York City Department of Health and Mental Hygiene, Covid-19: Data, Rates of Cases, Hospitalization, and Deaths by Race/Ethnicity Group, May 14 (https://www1.nyc.gov/assets/doh/downloads/pdf/imm/covid-19-deaths-race-ethnicity-05142020-1.pdf). The analysis uses data as of May 13 and is unchanged using data as of May 31. However, the latter does not differentiate between patients classified as Other and unknown.

[2] Table 2 also shows the share of positive cases, hospitalization and deaths for New York City. Data on test by race and ethnicity is not collected consistent at the city level, hence is unavailable. 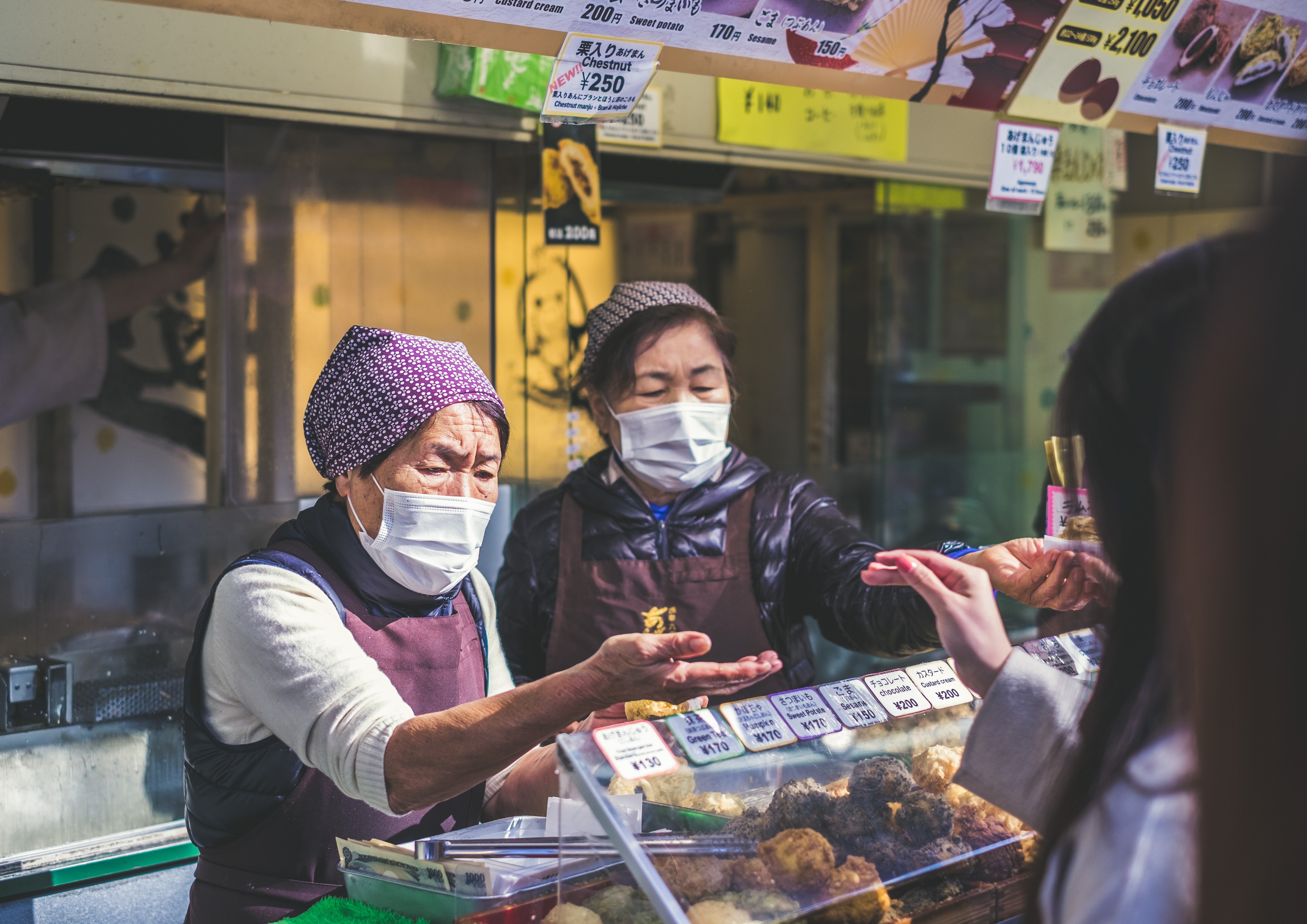