Reviewers find this a reliable and important article on the complexities of the Social Credit System as a powerful tool for pandemic governance, and suggest that scholars might further consider the SCS endeavor within a broader context of Chinese "smart" state-craft.

This excellent short paper sheds light on a significant topic. China’s response to Covid-19 has been very controversial, both its initial attempts to hide the outbreak and its later draconian steps to contain it. The Chinese Communist Party claims that its effectiveness in limiting the spread of the virus domestically demonstrates the superiority of its political system. Therefore, understanding what actually happened in China is important to a variety of audiences. Most of the focus in analyzing China’s response has been on its lockdowns and public health initiatives. This paper brings to light a different dimension – the role of the Social Credit System (SCS). SCS is an important phenomenon in its own right, with a growing academic literature. This paper contributes to that stream, but it will be relevant to those interested in Covid-19-related questions as well.

SCS is a complicated topic with many moving parts. The system is widely misunderstood and often incorrectly described in Western scholarship. However, these authors are deeply knowledgeable about the subject. The descriptions in the paper are backed heavily by citations, predominantly to primary Chinese sources.

The authors are careful to explain that SCS is not a unitary system. It is a framework for a variety of national, local, and private activities. The great strength of the paper is that it identifies trends in the application of SCS to the Covid-19 response by analyzing a variety of sources to find patterns. Given the recency of these developments, and the challenges of getting good information from China, the specificity of the information provided in the paper is impressive. The authors are able to back their claims with well-chosen examples from throughout the country. The combination of specific data points and generalized conclusions is effectively executed

The authors describe both the positive and negative aspects of SCS in the Covid-19 context. On the one hand, they show how valuable SCS was in providing economic relief, as well as both policing and incentivizing behavior in response to the pandemic. While of course not proving that SCS on balance is desirable—the authors are careful not to over-generalize—these examples illustrate compellingly that SCS is more than just an Orwellian instrument of political thought control. It is potentially a powerful and flexible tool for governance. The speed with which SCS mechanisms were adapted to the novel challenges of the pandemic is particularly significant.

The authors also identify problems. The decentralized nature of the system leads to inconsistencies. While the paper does not provide particular examples of where such inconsistencies have caused difficulties in the Covid-19 response, the authors are able to show that Chinese bureaucrats are seeking greater regional integration as a result. And more broadly, the reward and punishment approach of SCS is controversial. While American and European analysts of SCS have been almost universally critical, often describing it as a dystopian nightmare, there has been less coverage of objections within China. The article cites to a number of domestic objections to the direction of the system, which tend to be quite different than the Western criticisms.

As the authors suggest, Covid-19 was an important “stress test” for SCS. And for China’s broader initiatives toward digital governance. The paper makes a valuable contribution by examining the use of, and responses to, SCS in 2020. The paper is descriptive. It does not draw broader conclusions from these incidents, other than to note that Chinese authorities should be aware of the tensions. As the conclusion suggests, it should be valuable source material for these authors or others seeking to make normative claims about China’s actions.

1 of 1
Another Supplement to Reviews of "Going Viral: The Social Credit System and COVID-19" 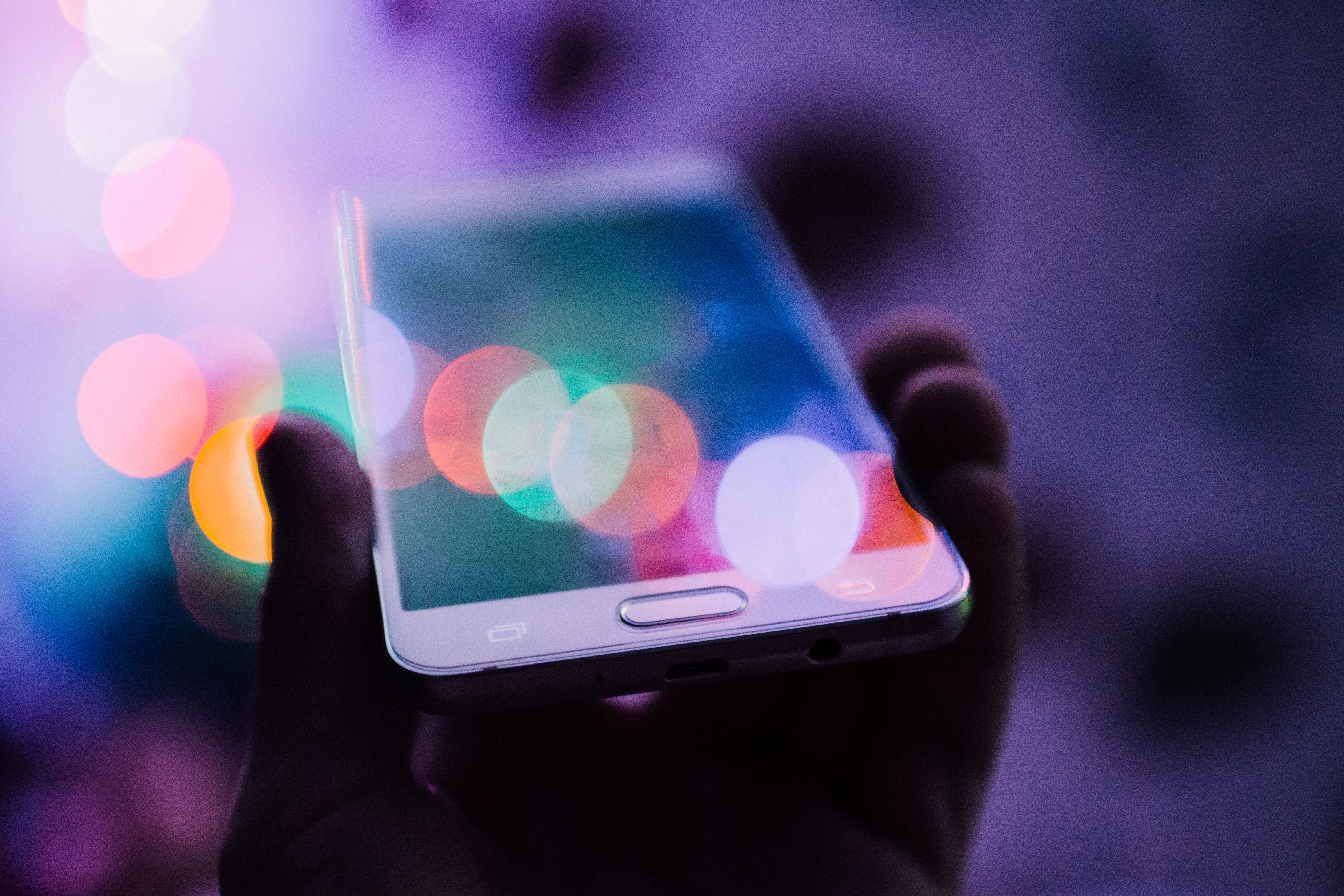