This pre-print investigates SARS-CoV-2 tropism in a brain organoid model and claims infection primarily targets the choroid plexus with limited infection of astrocytes and neurons. While compelling, orthogonal validation in alternative models is needed.

by Akiko Iwasaki and Eric Song
Review 2: "SARS-CoV-2 infects brain choroid plexus and disrupts the blood-CSF-barrier"
1 of 2
This Pub is a Review of

Pellegrini et al uses a recently developed organoid (ALI-COs) from their lab to show SARS-CoV-2 infection in central nervous system related structures. They utilize their expertise in generating novel human brain organoid models to help advance our knowledge of how SARS-CoV-2 can affect the body beyond the respiratory system. Their work is important in aiding both a technical and conceptual advancement; 1) they overcome the limitations regarding the simplicity of a brain organoid model by having an abundance of choroid plexus epithelial cells 2) and provide indirect evidence of a possible route of SARS-CoV-2 neuroinvasion into the brain. The study provides experiments with strong support for their data and general conclusions that are interesting and important. However, with several papers with similar approaches but contradicting reports, as the authors state, it will be important for readers to evaluate all studies using brain organoids with caveats and limitations in mind.

The authors begin their investigation by looking at the requirement of the major receptor of SARS-CoV-2, ACE2, in mediating infection of different cell types in brain organoids. Their findings are consistent with previous findings that choroid epithelial cells likely have the highest expression of ACE2 RNA levels in the brain. However, this is not definitive data to state that only the choroid plexus epithelia can be infected. First, it has been shown that RNA levels of hACE2 do not necessarily correlate with infectivity of the cell. For example, in a commonly used mouse model of SARS-CoV/SARS-CoV-2, in which mice express human ACE2 (hACE2) through a K18 promoter, it has been demonstrated that the brain expressed approximately ~280x less hACE2 RNA compared to the lung. Despite the very low levels of hACE2 RNA levels, these mice are known to have widespread neuronal infection by both SARS-CoV and SARS-CoV-2 with subsequent neuroinvasion-mediated lethality; indicating that hACE2 receptor is likely a requirement for infection, but the level of RNA does not determine the tropism of the virus. Of course, it is important to note that the authors demonstrate protein level expression and the requirement of the SARS-CoV-2 envelope protein for infection. But with the current techniques used in the current study, it is hard to determine whether the limited sensitivity is resulting in the lack of ACE2 expression in neurons and glial cells, especially when we and others having reported ACE2 expression and ACE2-mediated infection of neuronal cells in brain organoids.

The major difference between this study and the other reported studies using brain organoids is the absence of neuronal infection. The authors report no other cell type infection, beyond choroid epithelial cells, unless the virus is incubated at a concentration 10x higher than the rest of their experiments. And even then, they see very minor infection of cells of neuronal or glial origin. The study with the most similar findings as this one, Jacob et al 2020 bioRxiv, also claims the greatest infection of choroid plexus epithelial cells, but still reports a modest number of infected neurons and astrocytes, as seen by their images, which is in contrast to the current report. It will be difficult to parse out why there are such divergent reports due to both the natural heterogeneity of brain organoids and differing conditions and protocols from different labs, but this will be a critical point of further investigation by, not only the Lancaster lab, but all labs that have reported on brain organoid infections.

One interesting observation is that both in this manuscript and reports from other labs, the infected cells seem to be mostly localized in the outer edges of the organoid, despite their cell phenotype (choroid plexus epithelia in this manuscript, neurons in ours and others). It may be possible that as organoids mature and expand, they are not able to properly reflect the porosity of human tissue, and infection of cells that are more densely packed in the middle may just be more difficult. Experimentally parsing this out with direct injection of the virus into the center organoids may help answer this phenomenon.

Finally, the authors experimentally demonstrate the disturbance of the organoid choroid plexus barrier. This is an important finding because of the possible implication to understanding COVID-19 neurological symptoms seen in patients. It will be interesting to see if similar findings can be observed in patient post-mortem samples as more research in this field is done in the future.

In summary, the authors describe the possibility of SARS-CoV-2 infection of choroid plexus epithelial cells using a convincing model system along with great imaging data. This finding is very important due to the implication for better understanding human disease and possible routes of neuroinvasion. However, the claim that the choroid plexus cells are preferentially infected without any neuronal infection needs to be further investigated especially due to the limitations presented by human brain organoid models. 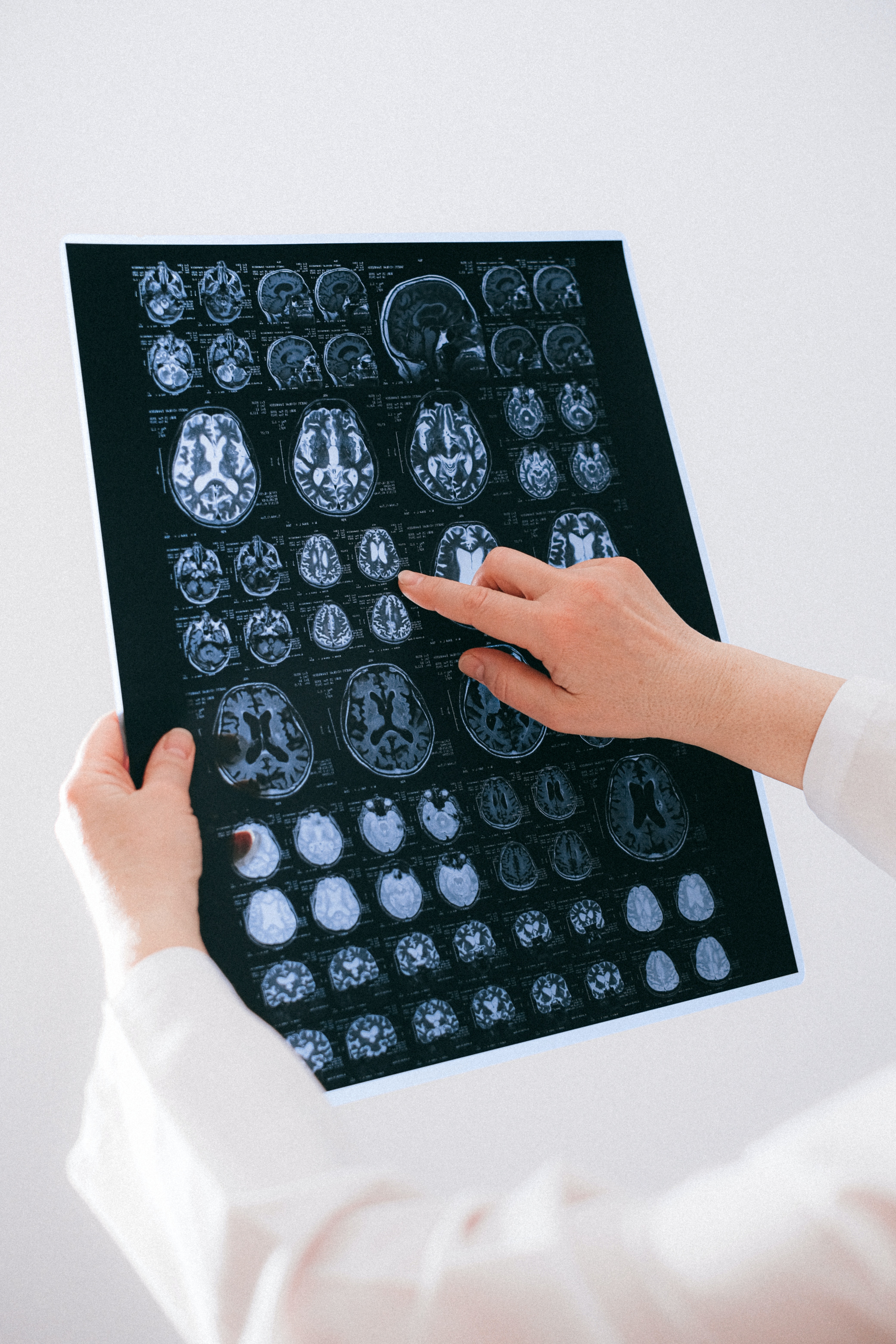