This study adds to the literature on disparities in COVID-19 morbidity and mortality, though the data used may preclude some important, finer-grained analyses of different sources of outcome disparities.

Claims are potentially informative by the data and methods used. Decision-makers should consider the claims in this study not actionable (except to prompt further research), unless the weaknesses are clearly understood and there is other theory and evidence to further support them based on the methods and data.

The findings from the study add to the body of literature that there are racial/ethnic and socioeconomic inequalities in COVI-19 mortality rates, and we gain some additional insight into how the two factors interact to affect COVID-19 mortality. To strengthen findings, the authors may consider testing the trends in COVID-19 mortality by poverty quartile and/or testing the interaction term. It would be of interest to know what demographic information is available and can be presented to better understand the sample. While the findings are valuable, the authors fail to orient their findings in the discussion within the current body of literature and they do not speak to the implications of their findings.

While the authors speak to the ecological fallacy presented in the study from attributing area-based poverty measures to individual-level socioeconomic position (i.e. a high-income individual may live in a high-poverty area), the authors fail to distinguish and address the difference between incident location and residential location. For instance, a case may be identified in a different census tract from where they live, and as such, the cases within a census tract are not necessarily representative of the individuals living within the census tract. If the authors are assuming that the cases are being identified within the census tract where they live, then that should be stated, and the implications discussed.

The area-based poverty measure may be a better indication of the quality of care and institutional differences in healthcare delivery across the different poverty quartiles than individual socioeconomic differences—especially given the ecological fallacy and questionable representativeness of the cases to the target population. The title implies differences in neighborhood poverty, but the authors do not actually speak to the differences that may be occurring due to the neighborhood. Considering that the authors conclude COVID-19 mortality are partly, but not entirely, attributable to higher average socioeconomic position, it may be worth discussing contextual differences across the hospitals/facilities that serve these areas/people. The authors note that “Discussions of racial/ethnic groups in relation to COVID-19 often lack context about the modifiable social and economic processes, rooted in structural racism, that lead to inequality;” however, they do not speak to how these results provide that context and/or could be actionable, nor do they refer to structural racism within healthcare systems that may be experienced regardless of location or socioeconomic status.

Additional information should be provided regarding proportion missing for geocoded addresses, where individuals were dropped due to insufficient data, and how decisions were made in terms of categorizing the SES exposure (why by quartiles? Was continuous or a threshold explored?).

Recommendation: Minor Revise: while it may not require significant methodological revision, their discussion requires marked improvement prior to publication.

1 of 1
Another Supplement to Reviews of "The relationship between neighborhood poverty and COVID-19 mortality within racial/ethnic groups (Cook County, Illinois)" 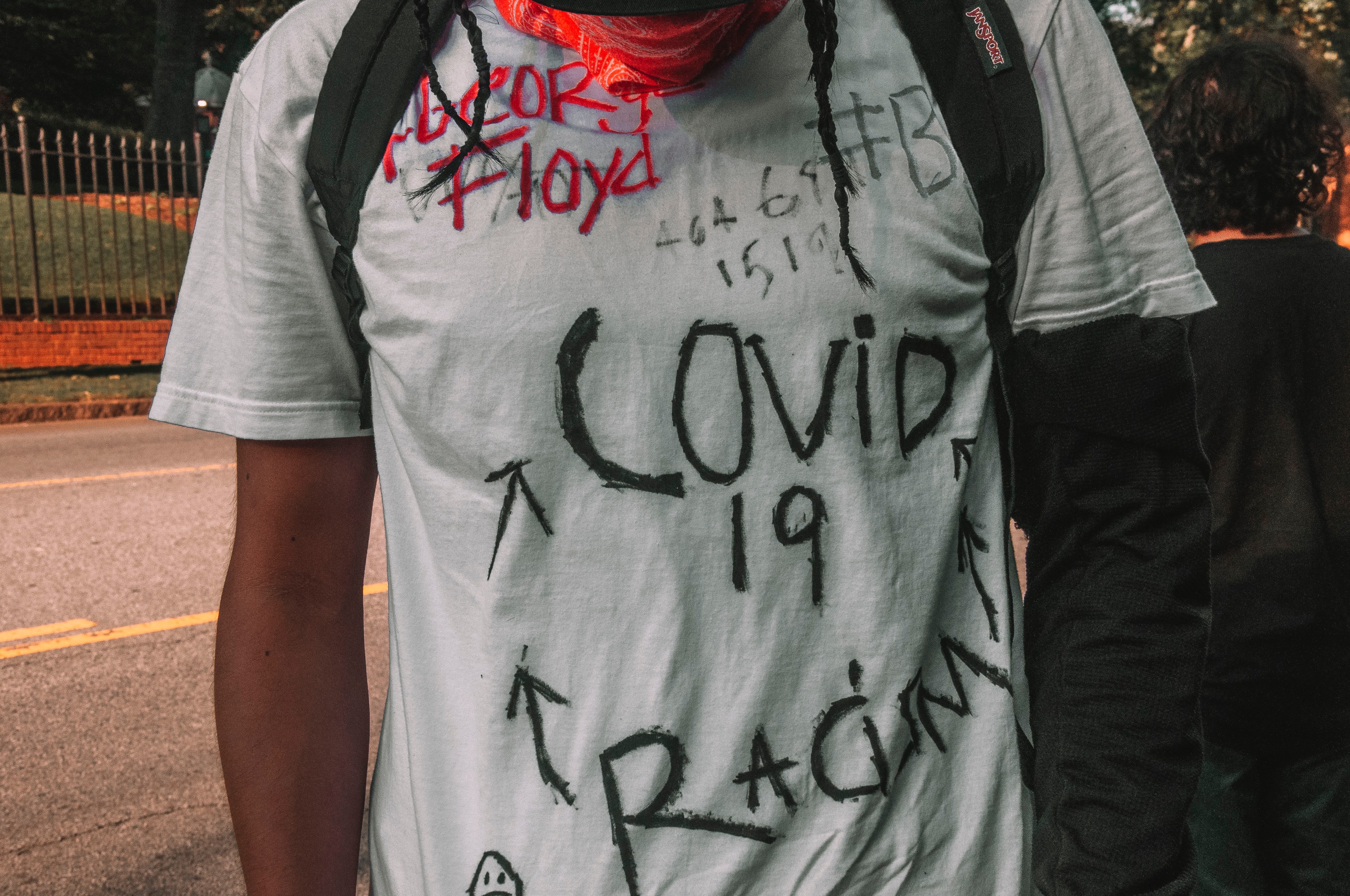