Both reviewers are in agreement that this study provides strong support for its claim that ivermectin does not seem to provide any clinically significant improvement in treatment outcomes.

The ACTIV-6 protocol is well-designed to enable the rapid evaluation of multiple potential therapies for mild to moderate COVID-19 treatment in the United States. This clinical study evaluated dosing of 400 μg/kg of the anti-parasitic drug ivermectin over 3 days relative to placebo in a double blinded randomized manner. Volunteers were at least 30 years of age and within 10 days of confirmed COVID-19 infection as well as 7 days of onset of symptoms. 1,591 participants were enrolled into this trial in a very rapid timeframe from December 2021 through February 2022, thus minimizing potential confounding impacts of SARS-CoV-2 variants over time. More than 80% of volunteers were white; greater racial and ethnic diversity matched to the distribution of the US population as a whole would have been ideal, but does not impede the ability to interpret the results of this study. Participants had a range of underlying co-morbidities reflective of the general US population.

The study groups were well matched post randomization and of sufficient size to measure well-powered outcomes. Ivermectin was safe and well tolerated, and was estimated to reduce time spent feeling unwell with COVID-19 roughly one half of a day (0.49 days; 95% CrI, 0.15 to 0.82 days). This marginal outcome would not be enough to warrant a major public health intervention. A very small subset of people experienced severe symptoms, making these data more difficult to interpret. While there may have been a small possibility of faster resolution of severe symptoms with ivermectin, there was no significant impact of ivermectin treatment on overall symptom severity.

Given that 47% of participants were vaccinated with at least two vaccines against SARS-CoV-2 and that the distribution was relatively similar between the active and placebo arms, it would have been helpful to include a post hoc analysis of any differences in the impact of ivermectin relative to placebo between vaccinated and unvaccinated groups. Similarly, it would have been interesting to evaluate any impact of time from onset of first symptoms on any impact of intervention, although this is a minor critique given that the range was 4-8 days. Overall, this study provides strong and objective evidence that ivermectin provides little to no advantage in time to recovery from mild to moderate COVID-19.

1 of 1
Another Supplement to Reviews of "Ivermectin for Treatment of Mild-to-Moderate COVID-19 in the Outpatient Setting: A Decentralized, Placebo-controlled, Randomized, Platform Clinical Trial" 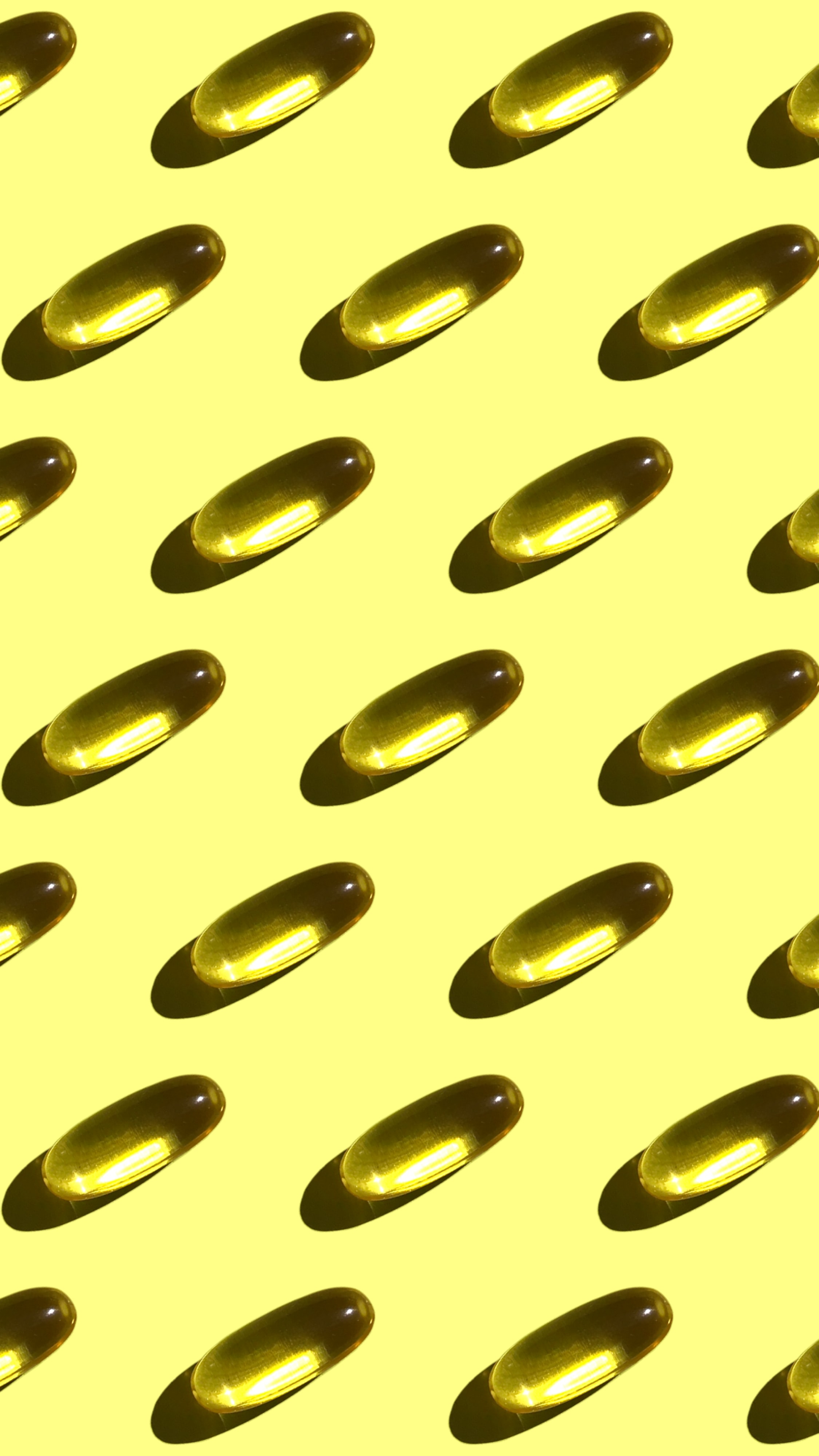