This paper describes 9 patients who developed clotting events after administration of the ChAdOx1 vaccine. Both reviewers suggest that this mechanism is plausible, informative, and similar to a rare, but well-understood, complication called heparin-induced thrombocytopenia.

I read with interest and approved the manuscript by Greinacher et al. on the Vaccine Induced Thrombotic Thrombocytopenia (VITT). This clinical condition resembles Heparin-Induced Thrombocytopenia (HIT) as it occurs 4 to 20 days after the vaccination against SARS-CoV-2, but in the absence of exposition to heparin. In addition to heparin, other anionic substances can cause a clinical condition similar to HIT: the interaction of such substances with PF4 can induce antibodies that determine thrombocytopenia and thrombosis. Interestingly, in the Greinacher experiments, the addition of PF4 in the system greatly increased platelet activation possibly indicating in vitro formation of PF4/IgG immune-complexes binding platelet through the FCγRIIA. The interaction with an anionic substance may determine a PF4 conformational change with the production of antibodies directed to different domains of PF4 that are also able to recognize the intact PF4 molecule. There is the need to ascertain which anionic substance in the AstraZeneca vaccine is responsible for this immunological response. It could be confined in the recombinant adenoviral vector encoding the spike protein antigen or in one of the excipients or even linked to the mRNA itself.

Although mRNA is a negatively charged molecule (polyanion), this hypothesis is in contrast with the fact that other mRNA vaccines from Moderna and Pfizer/BioNTech have not been linked to excess thrombosis episodes. Among the Astra Zeneca vaccine excipients (L-histidine, L-histidine hydrochloride monohydrate, magnesium chloride hexahydrate, polysorbate 80 (E 433), ethanol, sucrose, sodium chloride, disodium edetate dihydrate), apparently, no anionic substance is present. On the other hand, The European Union’s drug regulator (EMA) has started a review to assess blood clots in people who received Johnson & Johnson’s Covid-19 vaccine, a type of vaccine similar to that of AstraZeneca but different in adenoviral vector.  Four serious cases of unusual clots accompanied by low blood platelets have emerged after immunization with the J&J shot were reported.  One of the cases following J&J vaccinations happened during a clinical trial. At the time, the company said it had found no evidence the vaccine was at fault. Three others occurred in the U.S., where the shot has been given to almost 5 million people. https://www.bloomberg.com/news/articles/2021-04-09/eu-regulator-investigating-blood-clots-after-j-j-covid-vaccine

PF4 tetramers that are released by α-granules of activated platelets during their aggregation might be involved in another clinical condition, the Catastrophic Antiphospholipid Syndrome (CAPS). Our laboratory demonstrated that β2GPI-anti-b2GPI complexes are more efficiently formed when β2GPI is dimerized upon interaction with platelet factor 4 (PF4) (the CXCL4 chemokine) tetramers. This interaction enhances the formation of thrombogenic immune complexes [(CXCL4)4(b2GPI)2/anti-b2GPI] on the platelet surface and leads to platelet activation, thrombocytopenia, and both venous and arterial thrombosis. The inhibition of FcγRIIIa abolishes anti-β2-GPI antibody-induced platelet hyper-reactivity, implicating its involvement in platelet activation [Bontadi A et al. 2013]. Interestingly, all the affected patients treated with anticoagulation, aspirin, plasmapheresis, and Immunoglobulins survived [Ruffatti A et al. 2019].

Of note, most individuals affected by CAPS, HIT, and VITT are women indicating a higher predisposition for the development of these conditions in females in comparison with males. It is well known that women mount stronger humoral and cellular immune responses than men to infections and tend to develop autoimmune diseases more often than men. 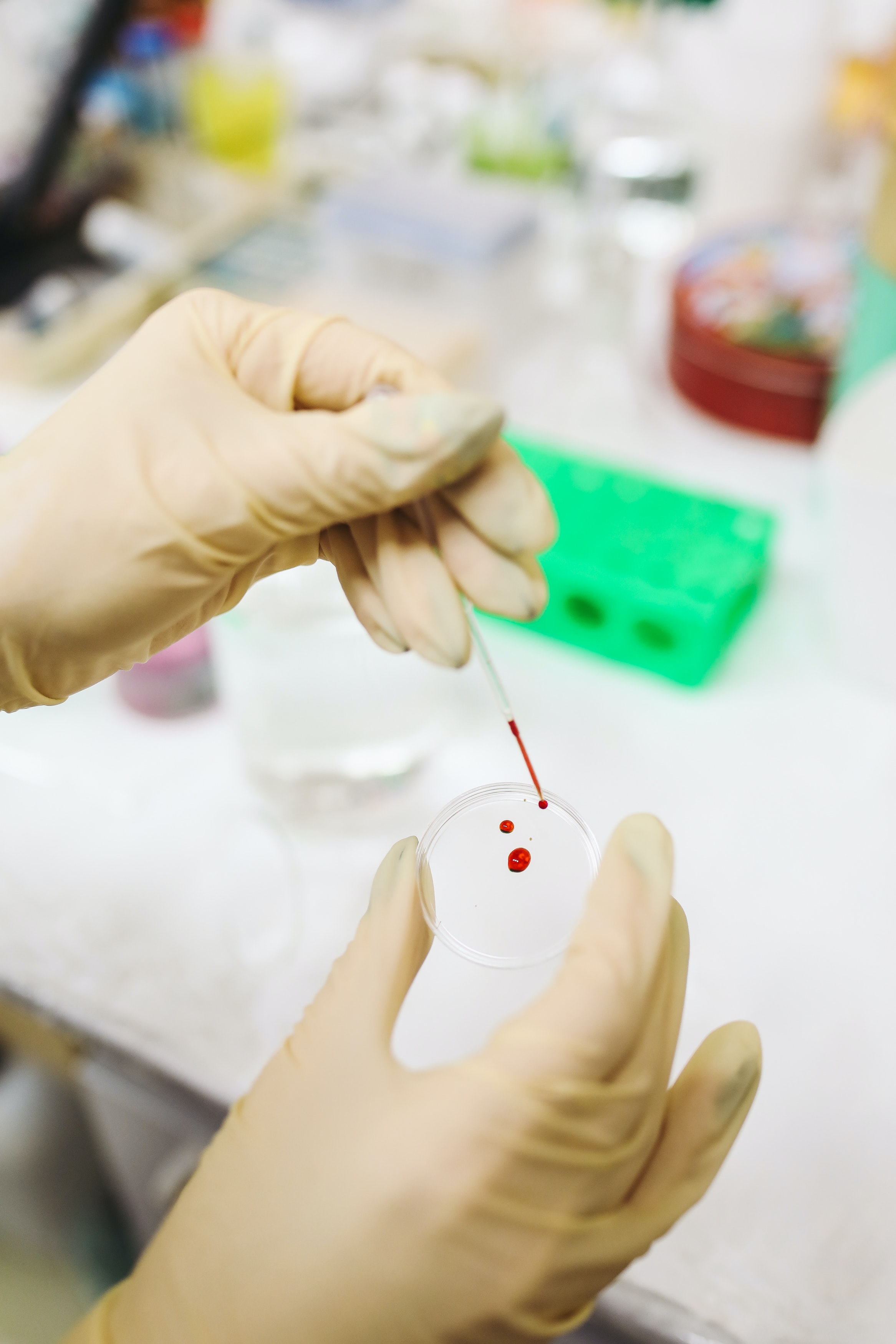 Errata corrige: It could be confined in the recombinant adenoviral vector encoding the spike protein antigen or in one of the excipients or even linked to the DNA itself.

Although DNA is a negatively charged molecule (polyanion), this hypothesis is in contrast with the fact that the mRNA (polyanion) vaccines from Moderna and Pfizer/BioNTech have not been linked to excess thrombosis episodes.