This study cautiously asserts that the outcome of a seroprevalence study is impacted by the declining prevalence rate, which impacts the sensitivity. Reviewers suggest the conclusion is rational and largely justifiable but limited by the data they utilize.

This preprint by Bolotin and colleagues in Toronto suggest that some caution may be necessary in the interpretation of cross-sectional seroprevalence surveys for antibodies to SARS-CoV-2.  More specifically, during a period from March through August, 2020, there was a declining trend in the frequency with which the proportion of Abbott antibody test results differed from Ortho test results, when the Abbott test was used as a second, orthogonal confirmatory test. This was attributed to a more rapid decline in antibodies to nucleocapsid antigens, relative to those directed towards spike antigens.  This is certainly a rational explanation for the observation, given that, in the overall study period, reported COVID-19 frequency was relatively stable and thus, that later sampling would necessarily include greater proportions of sampled individuals with increasing time since infection.  This assumes that there were no changes in the performance characteristics of the tests used—an issue not mentioned by the authors.   However, even the authors are cautious about this interpretation, and, although they warn about the possible impact upon serologic surveys, they offer no suggestions for remediation.

The study is actually quite modest in size, particularly with respect to the number of positive (or perhaps more realistically, reactive) samples and given the wide range of possible signal levels, calculated means, whether geometric or linear, have wide confidence intervals.  Indeed, all relevant data points within each sequence of reactive/positive result overlap and the authors have to rely on trend lines for their conclusions.  While the slopes of the trends presented in Figure 1 may indeed show a significant trend, the actual data points do not suggest a high level of precision in the regression lines.  In my opinion, the authors’ claims are potentially informative in the context of their data and analyses.  Limited linear studies do indeed suggest that some antibodies to SARS-CoV-2 do decline relatively rapidly, but this is not unique and many seroprevalence studies must have been similarly affected.  Perhaps the most important message here is that seroprevalence studies should be designed to assure consistent testing and that readers should be aware of the characteristics of the tests in use. Ultimately, the value of seroprevalence determination lies in tracking changes of infection rates by person, place and time, rather than accuracy of individual estimates of prevalence. 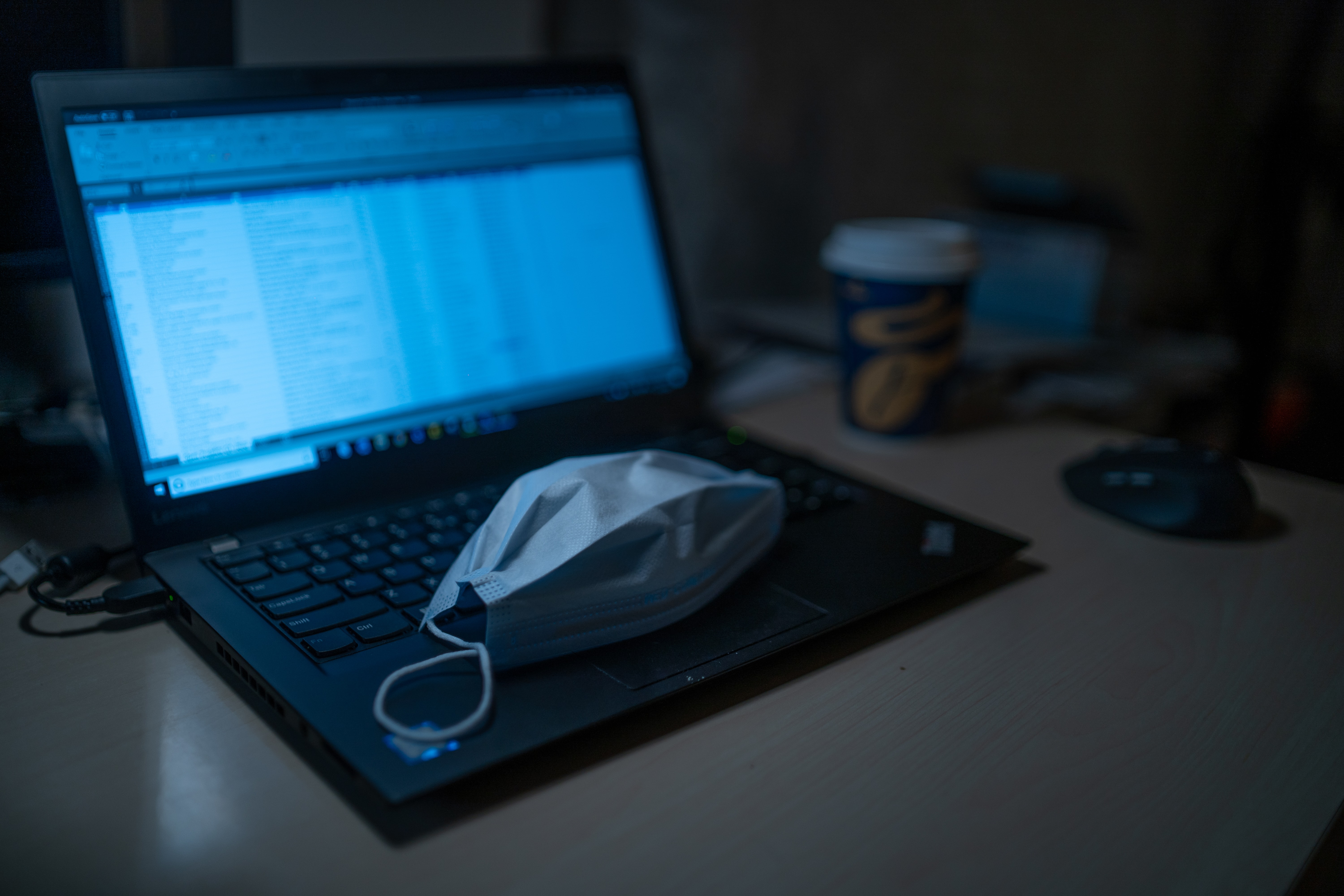