As one of the only large-scale, population-based national serosurveys reported to date, this study makes significant contributions to our understanding of COVID-19 on populations including seroprevalance between age groups and sociodemographic differences.

This report describes a two-phased national serosurvey of SARS-CoV2 infection in Brazil. It is geographically the largest, population-based serosurvey conducted to date, and also the first from a southern hemisphere country, where the epidemic has yet to reach its peak. While the main findings are not unexpected, the study makes several important contributions to our understanding of the epidemiology of Covid-19, as follows:

This is a very carefully executed study conducted under multiple challenging circumstances, including skepticism of the country’s president, disinformation in the social media, and lockdowns. The investigators first validated the commercial point-of-contact finger-stick lateral flow assay, and adjusted the seroprevalence frequency results by the test’s accuracy. Although the number of subjects surveyed per site were small, the investigator used a multistage sampling method in which the households were randomly selected. Detailed statistical methods are described in the supplement. The authors acknowledge the limitations of the study, but the large-scale nature of the study across 133 sentinel cities showed internal consistency, indicating reliability of the findings. Some questions raised in the study were not addressed however:

In summary, this study provides valuable baseline data regarding the early stages of the Covid-19 epidemic. It provides an opportunity to later assess the impact of varied mitigation efforts when a similarly-designed survey is conducted after the epidemic declines in Brazil. I recommend publishing this paper.

1 of 1
Another Supplement to Reviews of "Remarkable Variability in SARS-CoV-2 Antibodies across Brazilian Regions: Report on Two Successive Nationwide Serological Household Surveys" 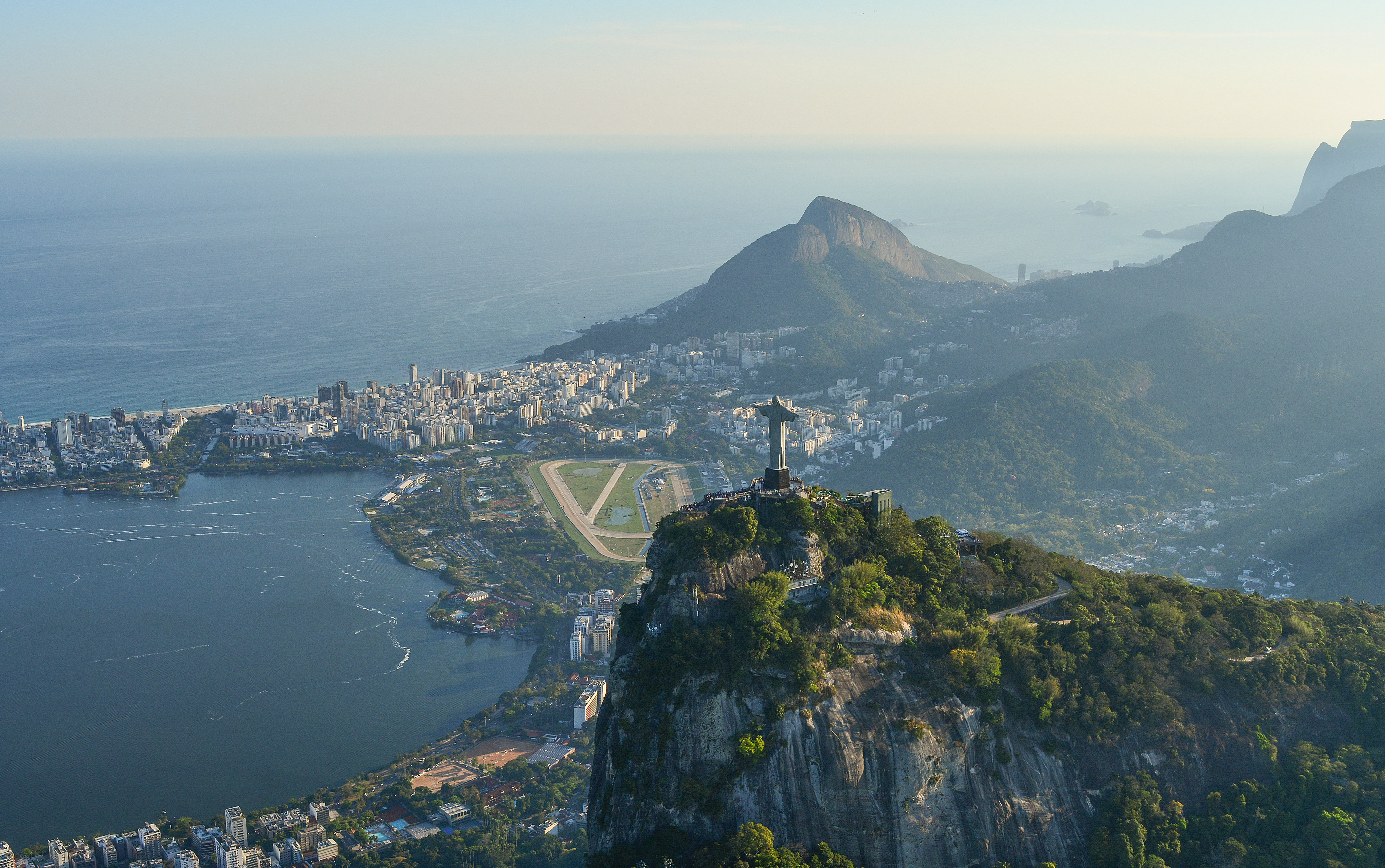