This preprint presents a lab-on-a-chip platform for CRISPR-Cas-based SARS-CoV-2 viral detection. Reviewers found the strength of evidence as potentially informative for a proof-of-concept demonstration. Further work is needed to validate the device performance outside of the lab.

This manuscript by Ngamsom et. al., describes a proposed ‘sample-to-answer’ platform integrating RNA extraction, amplification, and CRISPR-Cas-based COVID-19 detection with a lateral flow readout in one device. While the authors highlighted the drawback that current methods utilizing CRISPR-Cas assays or RT-PCR methods for COVID-19 detection still require multi-step operations, this manuscript described in principle, or ‘proof-of-concept’, how this ‘lab-on-a-chip’ platform may function ‘in one device’ to provide similar detection limits and results within one hour and without the need for expensive equipment.

However, this ‘lab-on-a-chip’ device has actually not been fabricated, tested, and validated in the field as a point-of-care test (POCT) in the resource-limited setting in this manuscript. What had been described in the manuscript was how each of the steps, namely RNA extraction, amplification, and CRISPR-Cas detection with lateral flow readout was evaluated individually as separate steps from such a device and demonstrated the expected results for each stage in the laboratory setup. Much detail was provided to explain how RNA might be extracted from a sample inside one of the chambers in the chip, and the coronavirus RNA is concentrated by paramagnetic beads and transferred to the consecutive chamber using an external magnetic assembly. The chip subsequently had to be placed in an incubator for RT-LAMP reaction at 64 °C for 30 min. The equivalent laboratory tube results were demonstrated to show the whole process of amplification and CRISPR-Cas to be completed with ‘similar detection limits’ or ‘analytical sensitivity’ comparable to that of RT-PCR within such a device. The methodologies for these steps have been well described in the literature. In principle, the device may overcome the need for (1) manual multiple steps, (2) expensive equipment or refrigeration, (3) technical manpower, (4) manufacture costs that allow suitability for a ‘low-resource’ country.

Some insights to how these consecutive steps are incorporated and linked in such a microfluidic device are of some interest to the reader. However, it would be difficult to prove if the final device will work out as described in the field as a point-of-care device with similar effect, without other teething challenges that may need much more fine-tuning within the ‘chip’, and final validation in a low-resource setting.

In the Results (3.1) and Figures 1-3, the text describing the development of the IFAST-CRISPR device and the numbering of the consecutive steps and chambers are confusing, as they are numbered as references in the text and will need to be revised for clarification. It is also difficult to figure out what was tested inside the chambers of the chip in addition to the steps that were suddenly transferred into a tube for further experimental steps in the laboratory.

1 of 1
Another Supplement to Reviews of "An integrated lab-on-a-chip device for RNA extraction, amplification and CRISPR-Cas12a-assisted detection for COVID-19 screening in resource-limited settings" 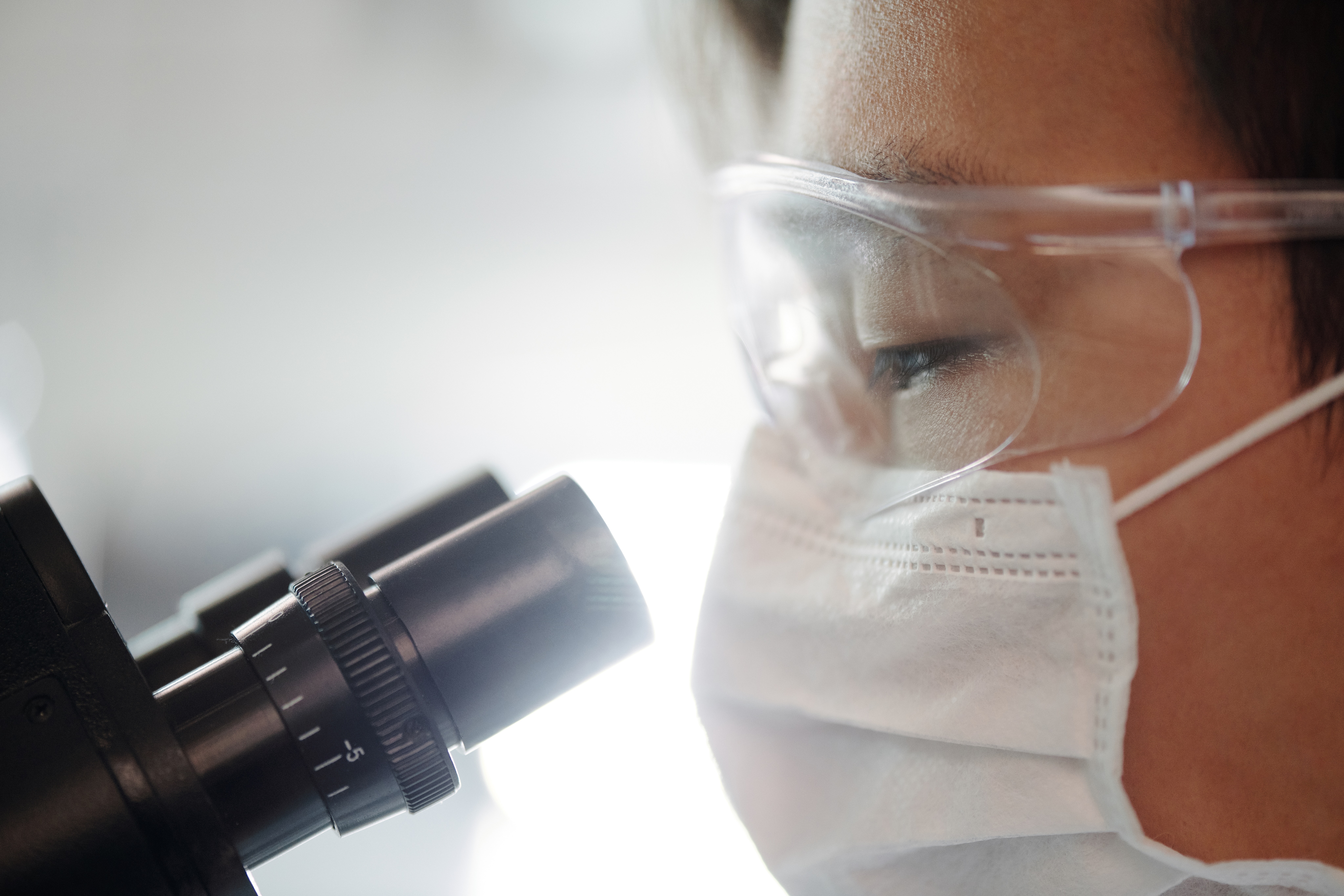