Review 1: "Accelerated Waning of the Humoral Response to SARS-CoV-2 Vaccines in Obesity"

This preprint studied the effectiveness of COVID-19 vaccination in people with obesity. The reviewers found that this preprint is reliable overall and could be considered actionable with some caveats.

The main study claims are generally justified by its methods and data. The results and conclusions are likely to be similar to the hypothetical ideal study. There are some minor caveats or limitations, but they would/do not change the major claims of the study. The study provides sufficient strength of evidence on its own that its main claims should be considered actionable, with some room for future revision.

Obesity was first implicated as a co-morbidity of viral respiratory infections during the H1N1 influenza pandemic in 2009. An unprecedented shift in viral epidemiology with the introduction of COVID-19 (SARS CoV-2) has led to the current global endemic circulation of infection in 2022. Similarly, obesity is pervasive in the world, with over 1 billion people estimated to be affected. The reviewed study found that 6 months after vaccination, obese and severely obese individuals were at higher risk of hospitalization and death and diminished COVID-19 neutralizing antibody responses compared to normal weight hosts.

The initial data presented in the abstract, results, and discussion for the morbidity and mortality of vaccinated normal weight and obese populations in the UK is followed by vaccine response data, implying that the immune assays were conducted on millions of individuals. The authors would benefit from editing their statements to clarify that the antibody and B/T-cell assays were done on a small subset of the entire cohort.

The acceleration of diminished vaccine responses of neutralizing antibodies for obese individuals has been hypothesized for respiratory viral infections and this study demonstrates that this is the case for COVID-19. The approach to vaccination in the substantial proportion of the population with severe obesity should be evaluated in the setting of diminished neutralizing antibody responses. 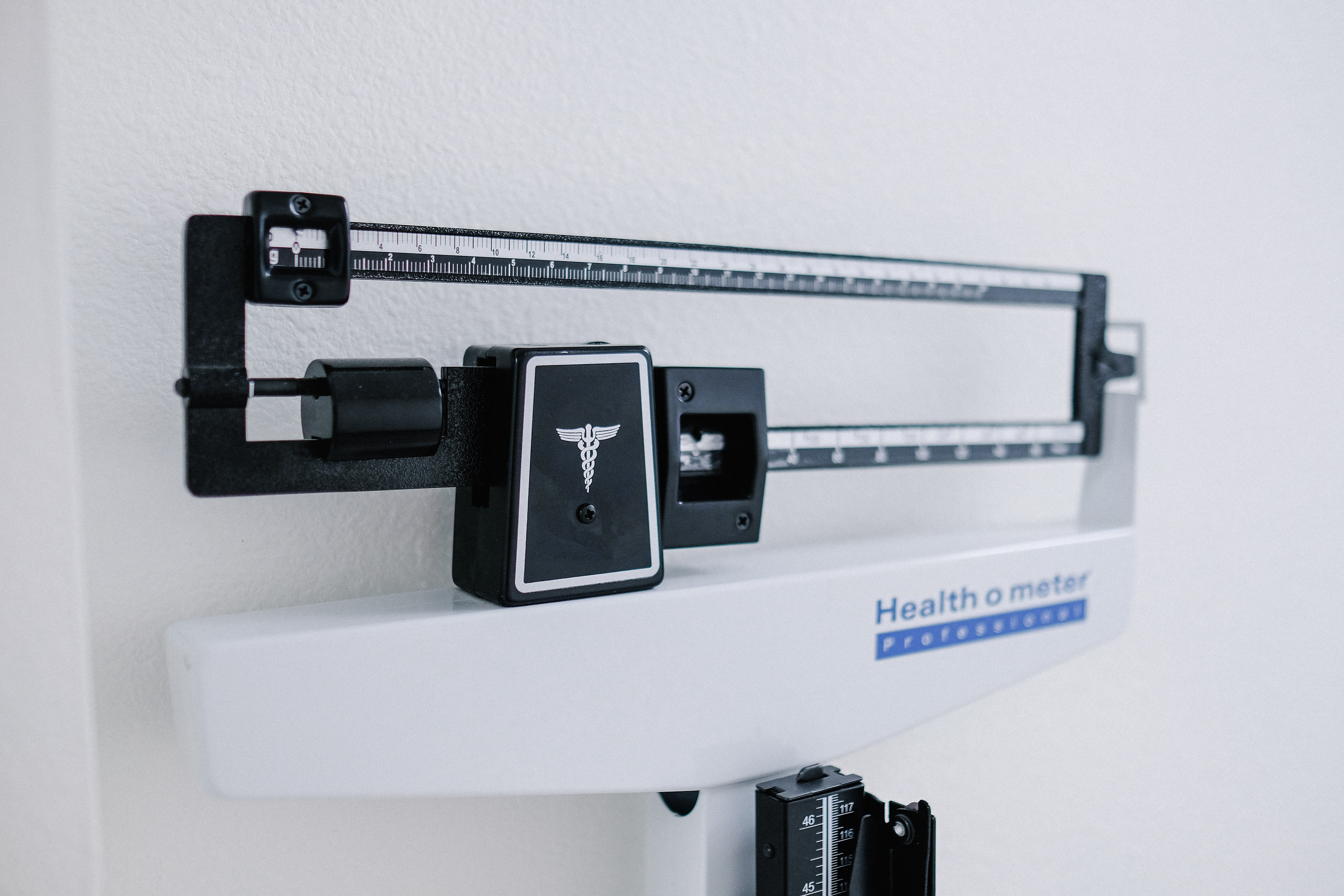 Review 2: "Accelerated Waning of the Humoral Response to SARS-CoV-2 Vaccines in Obesity"
by Nerea Zabaleta
License