This preprint reports improved immune responses to and efficacy of a live attenuated SARS-CoV-2 vaccine, compared to Pfizer mRNA vaccine, and an adenovirus-vectored spike protein vaccine (Ad2) in hamsters. Reviewers find the study significant, with the data presented as reliable.

Current COVID-19 vaccines include inactivated SARS-CoV-2 vaccines and the S protein/gene-based vaccines, including mRNA vaccines, virus-vectored vaccines, and S protein subunit vaccines. These vaccines are administered via intramuscular injection and mainly induce systemic immune responses, including viral neutralizing antibodies in the blood, and decrease disease severity and mortality within a short period of time (months). Repeated boosters are needed to retain the neutralizing antibody at protective levels. In addition, with the constant emergence of new variants such as Omicron that can escape the current vaccine-induced immunity, current vaccines need to be replaced by new vaccines if a vaccine is still needed to end the COVID-19 pandemic.

In this preprint, the authors compared the immune responses to and efficacy of a new live attenuated SARS-CoV-2 vaccine (LAV) sCPD9, which was developed using codon pair deoptimization (CPD) approach and reverse genetics technology, and the widely used mRNA vaccine developed by Pfizer and an adenovirus-vectored spike protein vaccine (Ad2) in hamsters. They performed comprehensive and comparative analyses of the protection efficacy of vaccination with a single vaccine (mRNA, Ad2, or sCPD9) or the combination of priming and boosting (“Prime+Boost”) with two heterologous or homologous vaccines post heterologous SARS-CoV-2 challenge. Their data showed that the LAV sCDP9 alone or in the “Prime+Boost” regimes induced overall better protection efficacy, which was supported by clinical data and overall beneficial mucosal and systemic immune responses. In addition, the sCDP9 as a booster vaccine in the “mRNA+sCDP9” and “sCGP9+sCDP9” regimes prevent the hamsters from both infection and diseases post-challenge.  It means that the boosting with the LAV sCPD9 in combination with either the mRNA or itself induced sterilizing immunity post challenge. This makes the blocking SARS-CoV-2 transmission possible, and it is the desired results of the next generation of SARS-CoV-2 vaccines. Therefore, the significance of this study is very high. Overall, the study was well designed, and the data is reliable. The manuscript was well written.

It would be nice if the authors perform “sCPD9+mRNA” and “SARS-CoV-2 natural infection+sCPD9” vaccine regimes in their future study. LAVs mimic natural virus infection and it is very interesting to know whether “sCPD9+mRNA” works better than the “mRNA+sCDP9” regime. Many people have been naturally infected by a SARS-CoV-2 and it would be nice to know whether one dose of vaccination with the sCDP9 is good enough to induce sterilizing immune responses in such human population. Because coronaviruses have a high recombination rate compared to other RNA viruses, the authors can discuss the potential recombination between sCDP9 and a wildtype SARS-CoV-2 and the results in the terms of vaccine safety. 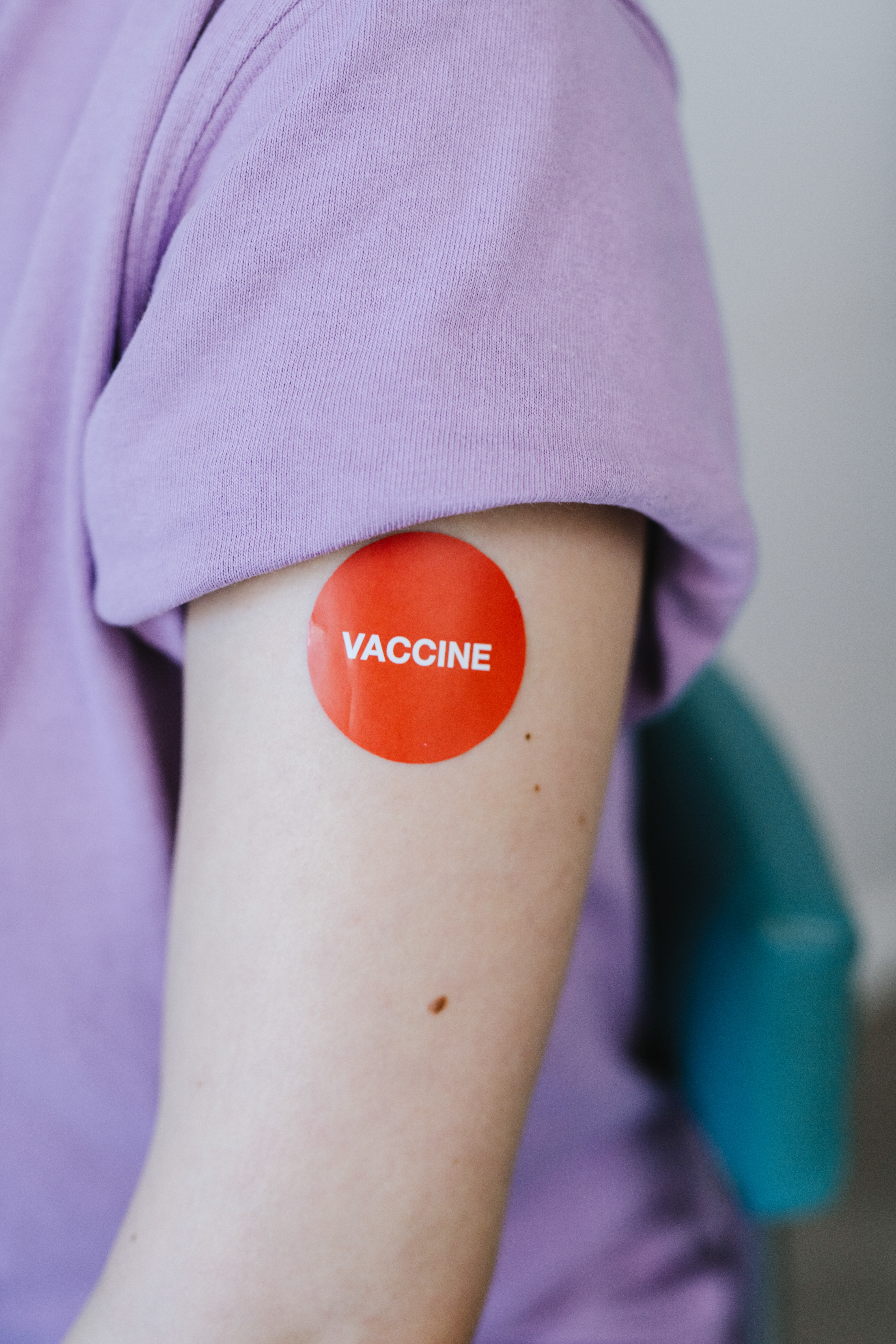