This preprint offers a retrospective analysis evaluating correlations between SARS-CoV-2 Variants of Concern and disease severity in children. The study finds that neither alpha or delta variants were associated with severe COVID-19 symptoms. Reviewers deemed the study reliable.

In this interesting paper, the authors quantify the risk of variants of concern of SARS-CoV-2 for severe Covid-19 in nearly 500 children and adolescents, testing the severity with different variables (hospitalization, need of treatment, WHO progression scale, PICU, respiratory support). The authors provide data revealing an increase in the risk of hospitalization, respiratory support, and severe disease for gamma variant compared to no variants of concern – but not for alpha and delta. It is good news that the very transmissible delta variant is not associated with high virulence. The authors suggest that the rise in pediatric hospitalizations is related to increased delta incidence rather than increased delta virulence in children.

The information provided seems to be reliable. Claims are generally supported by the data and methods used. Decision-makers should consider the claims in this study actionable with limitations based on the methods and data.

The information is useful and reassuring, provided the high transmissibility of the delta variant. Also, the manuscript provides interesting data that policy-makers can use when deciding on vaccinating the pediatric population.

The strengths of the paper are following: it is well written, they sequenced a high number of cases, the authors used not only one but five different severity variables, they adjusted by risk factors, respiratory coinfections were identified, and they provided hypothetical explanations for increased virulence of gamma variant that are profound and interesting.

Is there clarity regarding the recommended actions that result from the findings? The work is clearly and accurately presented.

The authors paid attention to diversity and inclusion, but some ethical issues remain (see limitations).

The limitations, some of them acknowledged by the authors, include that it is a single-center experience with a retrospective collection of data, without a specific a priori protocol. The numbers of severe participants are very small, and the confidence intervals are very wide and overlapping. Informed consent from caregivers is not mentioned, although IRB approved the protocol. However, children's personal data and clinical charts were reviewed, so informed consent should be stated or justify why it is lacking. PICU differences among variants were not significant, revealing low consistency of severity variables: significant hospitalization, respiratory support, and WHO scale (this one with limited significance) but not significant PICU / need of treatment. One would expect consistency between PICU and respiratory support, mainly bilevel support in children with gamma variant. They provide no data about the proportion of VOCs in MIS-C participants. It is unclear if those patients were included in the analysis, and it would be really interesting. We would like to know if MIS-C is more frequently associated with some specific VOC. Importantly, although they sequenced 500 patients, 403 asymptomatic cases were not sequenced, and an additional 603 had low viral load and due to that, not sequenced – this may mean less severe cases were not sequenced, and therefore researchers sequenced mainly severe cases; this may be a bias of selection toward severe cases. One wonders about the proportion of the gamma variant among asymptomatic children and children with low viral load.

In summary, though, it is an interesting paper with novel information – but several questions remain.

1 of 1
Another Supplement to Reviews of "Severity of Illness Caused by Severe Acute Respiratory Syndrome Coronavirus 2 Variants of Concern in Children: A Single-Center Retrospective Cohort Study" 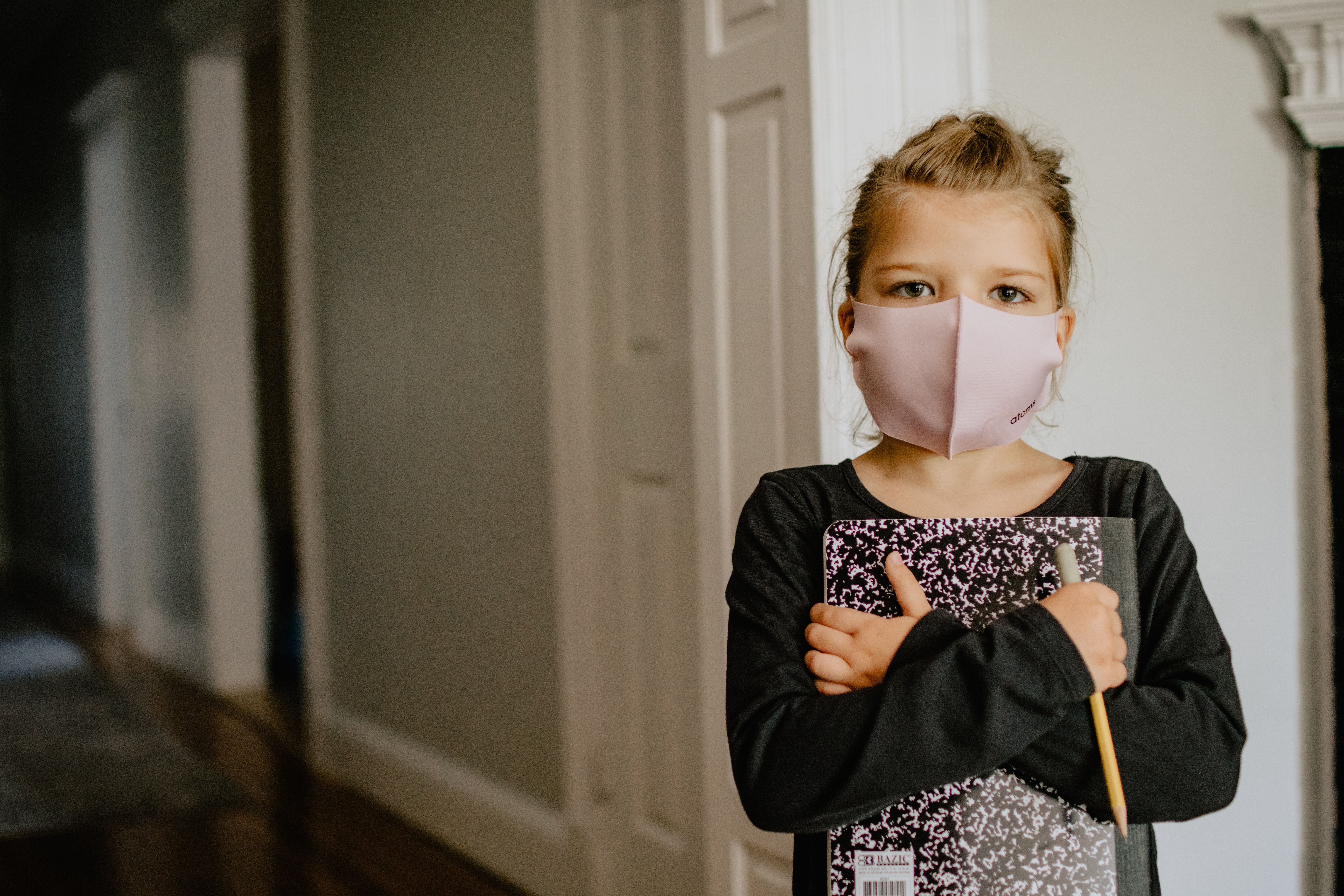