This preprint evaluates SARS-CoV-2 neurotropism in COVID-19 infected brains and hypothesizes inductions of Alzheimer’s-like neuropathology upon infection. Reviewers found this study potentially informative with limitations that prevent a strong generalization of authors' results.

Review:
Shen and colleagues have reported brain pathological findings of five COVID-19 patients with or without pre-existing neurological disorders, such as Alzheimer’s dementia or autism. First, the authors have supported SARS-CoV-2 neurotropism, showing the direct viral invasion of cerebral hubs involved in cognitive functions by means of ACE2 and neuropilin-1-dependent mechanisms typical of mature neurons. Second, SARS-CoV-2 infection has been found to be able to trigger or enhance β-amyloid pathology underlying Alzheimer’s neurodegeneration as well as to increase neuroinflammation and induce several cell death pathways, such as apoptosis. Third, the authors replicated SARS-CoV-2-induced neurodegenerative changes by silencing the top three downregulated genes in human neurons.

The study is very interesting, well-written, and potentially informative since it could pave the way towards putative mechanisms underlying neuropathology associated with SARS-CoV-2 infection. However, the small number of examined brains and the impossible evaluation of within-patient changes induced by SARS-CoV-2 infection (i.e. assessing brain samples before COVID-19) are major limitations that prevent a strong generalization of the authors’ results. For example, a higher number of extracellular β-amyloid plaques in Alzheimer’s patients with COVID-19 compared to the control group of Alzheimer’s subjects may derive from a selection bias of a cohort of Alzheimer’s patients with COVID-19 casually characterized by a more relevant Alzheimer’s β-amyloidopathy before SARS-CoV-2 infection. Moreover, a detailed report of clinical features (e.g. history and symptoms) of COVID-19 patients and control subjects is lacking.

Given their results showing no effect on the increase of intracellular neurofibrillary tangles (as evident from panel H of Figure 4), how do the authors explain the Alzheimer’s-like behavior of SARS-CoV-2 infection, which apparently would only act on BACE-1-dependent β-amyloid cascade?

The authors should discuss and comment on several studies that have suggested an indirect effect rather than a direct invasion of SARS-CoV-2 infection in determining brain pathology abnormalities.

Furthermore, I have some concerns regarding some statistical analyses. Indeed, in the legends of Figures 4, 6, 7, and S4, the authors have declared that the Mann-Whitney test was used after confirming a normal distribution. This statement deserves a proper explanation since the Mann-Whitney test is a non-parametrical test, which is applied to data that is not normally distributed. Also, in Figures 6 and 7, when more than two groups are compared, the authors should use the Kruskal-Wallis test as a non-parametrical analysis followed by a posthoc test, instead of a Mann-Whitney test (similarly to ANOVA with posthoc Tukey as parametrical analysis). 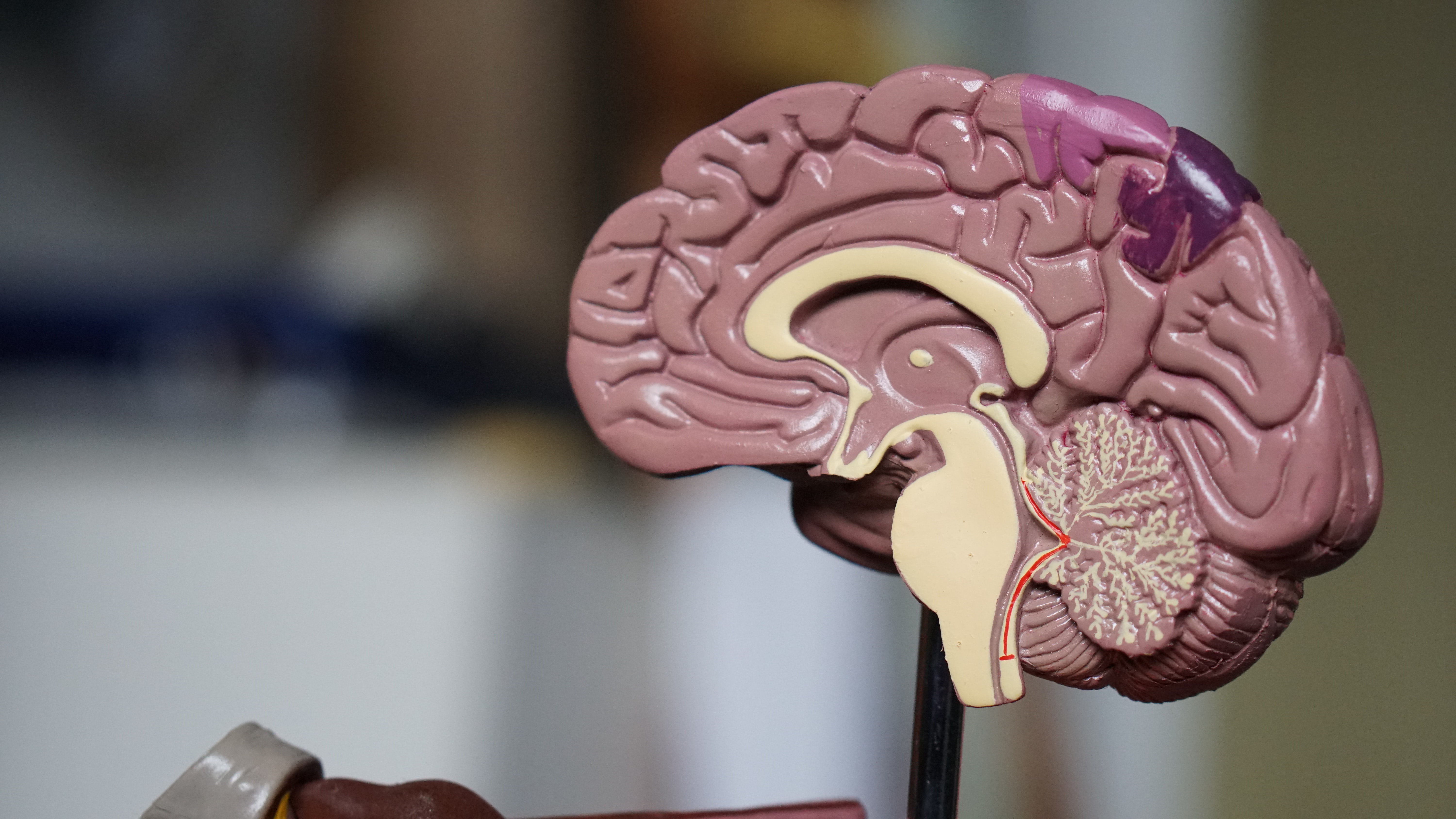