The authors demonstrate differential interferon-signaling in SARS-CoV-2 Delta and Omicron variants, which is correlated with the ability of Omicron infection, but not Delta infection, to protect in vitro cell cultures from subsequent influenza A virus co-infection.

The authors nicely showed that IAV infection is blocked by prior Omicron but not Delta infection. The effects of IAV blockade by prior Omicron infection are mediated by IFN-I signaling. The authors provided very robust evidence to point out the distinct IFN-I expression pattern in Omicron- and Delta-infected cells, which explains the subsequent blockade of IAV infection. Also, the authors’ finding is consistent with other recently published reports showing that the Omicron variant has evolved to suppress IFN-I expression. However, it is difficult to discern the actual role of prior Omicron infection in protecting subsequent IAV infection as there is little to no clinical evidence supporting the hypothesis. Other factors such as public health measures to quench the spread of Omicron could possibly explain the decline of influenza-like illness during the Omicron wave. Despite the robust evidence presented by the authors in HBE cultures, further analysis is required to show the casual relationship to support the role of prior Omicron infection in protecting against subsequent IAV infection, as the authors suggested. It would also be important to investigate if this is an IAV-specific phenotype or if it is applicable to all pathogens sensitive to IFN-I-mediated protection.

It is unclear how many donors were involved in this study for generating HBE cells. From my understating, the HBE cells used in this manuscript were derived from a single donor. It may be important to include additional donors to show that this is not a donor-specific phenotype. Also, the authors only measured viral RNA levels as a surrogate for infectious virus titers. It would be important to measure actual infectious virus titers as viral RNA does not reflect actual infectious viruses. Overall, the manuscript is logical and supports the authors’ hypothesis that prior Omicron infection but not Delta infection protected cells from subsequent IAV infection, however, the role of Omicron-induced IFN in protecting against IAV infection in the real world requires further experimental evidence. 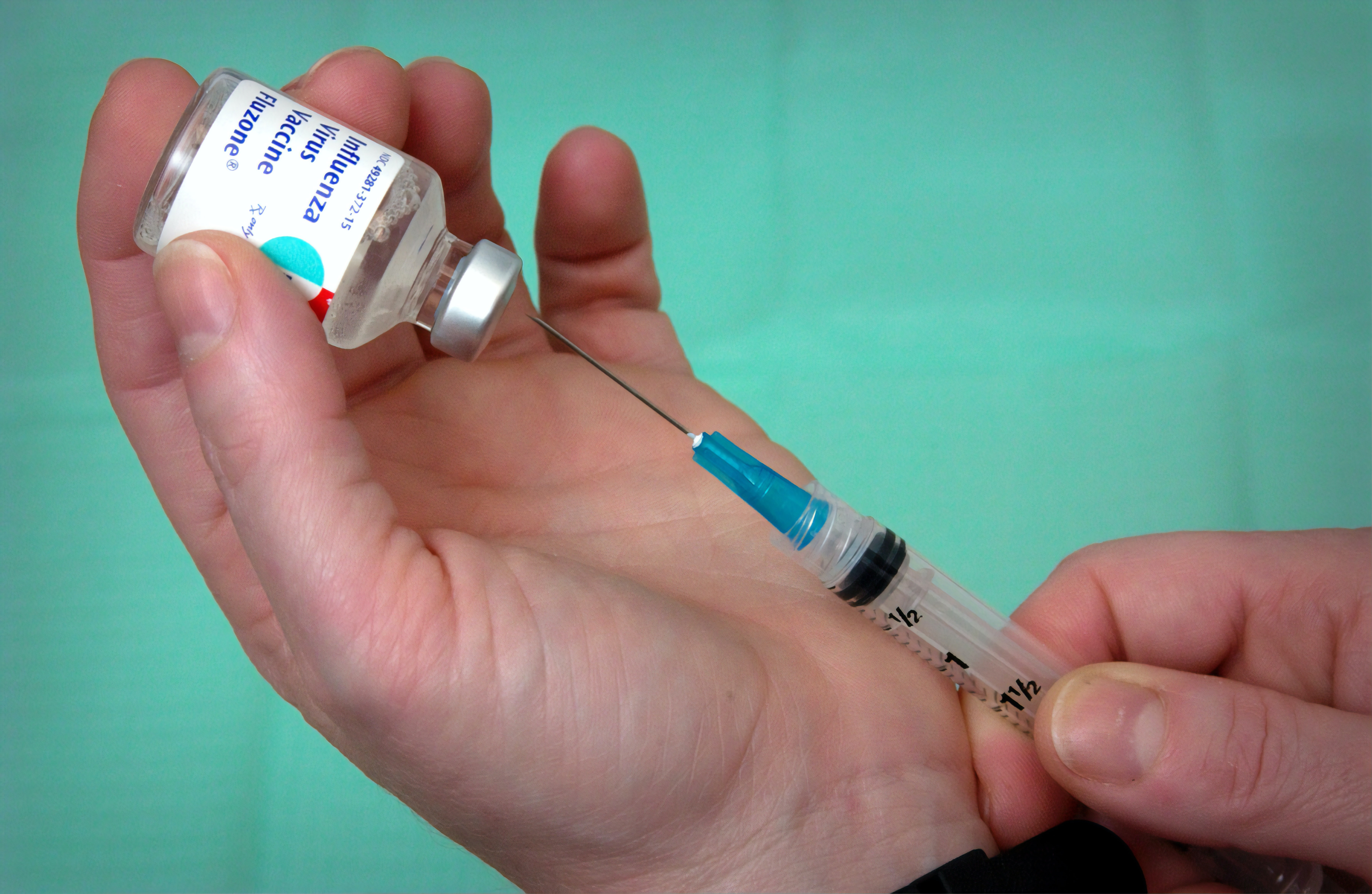