This preprint analyzes the usage of RNAi molecules to create a potent prophylaxis against SARS-COV-2. Reviewers deemed this study strong and reliable with the only potential limitation being the lack of studies in different animal models.

This study aims to develop antivirals against Covid-19 that are not dependent on the immune responses to the surface antigen of SARS-CoV-2. These authors have previously reported the identification of potent siRNAs against HIV and HCV using a massively parallel sensor assay. This work tested a large number of siRNAs in an improved version of their sensor assay and identified 7 hyper-potent siRNAs against live SARS-CoV-2 infection. They further identified five siRNA pairs that exhibited a synergistic effect when used as a cocktail and showed that two such cocktails are active against multiple SARS-CoV-2 variants. Finally, they provided evidence for in vivo protection against SARS-CoV-2 infection in the Syrian hamster model by intranasal administration of one siRNA cocktail. Notably, the authors performed high
throughput mutagenesis to assess siRNA cross-reactivity. They found that the siRNA target site can tolerate a wide variety of mutations without a significant loss of potency. Together, the results from this proof-of-
principle study demonstrates the efficacy of intranasally administered siRNA cocktails as pre-exposure preventatives resilient to the mutational evolution of the RNA virus. Below are only a few minor points
for the authors to consider when revising the manuscript for publication.

1. Add a supplemental table listing the sequences of the 7 siRNAs used in Fig. 3D.
2. Are there nucleotide mutations in the region of the Omicron genome targeted by S5 and Hel14?
3. Caetano Reis e Sousa and colleagues have recently sequenced the virus-derived siRNA (vsiRNAs)
libraries from mouse brain organoids infected with SARS-CoV-2 (Science 373:213-6). It may be interesting to see whether any of these naturally produced vsiRNAs (and their relative abundance) have been tested in this study.
4. interestingly, S9-containing siRNA cocktails are also more effective to suppress SARS-CoV-2
infection than S3 alone (Fig. 3D). Table 1 indicates that the S9 target site is conserved in SARS-CoV. Is S9 target site also no variable among SARS-CoV-2 variants? N protein of both SARS-CoV and SARS-CoV-2 has been identified as dsRNA-binding viral suppressors of RNAi (J Virol 89, 9029-9043 and Sci China Life Sci 63, 1413-1416). Similar VSR activity is essential for viral infection in mammals by suppressing the natural antiviral RNAi response, including several human RNA viruses (dengue, influenza, and enterovirus A71). Thus, I am wondering whether the VSR coding sequence of viruses provides a preferred target for siRNA antivirals. 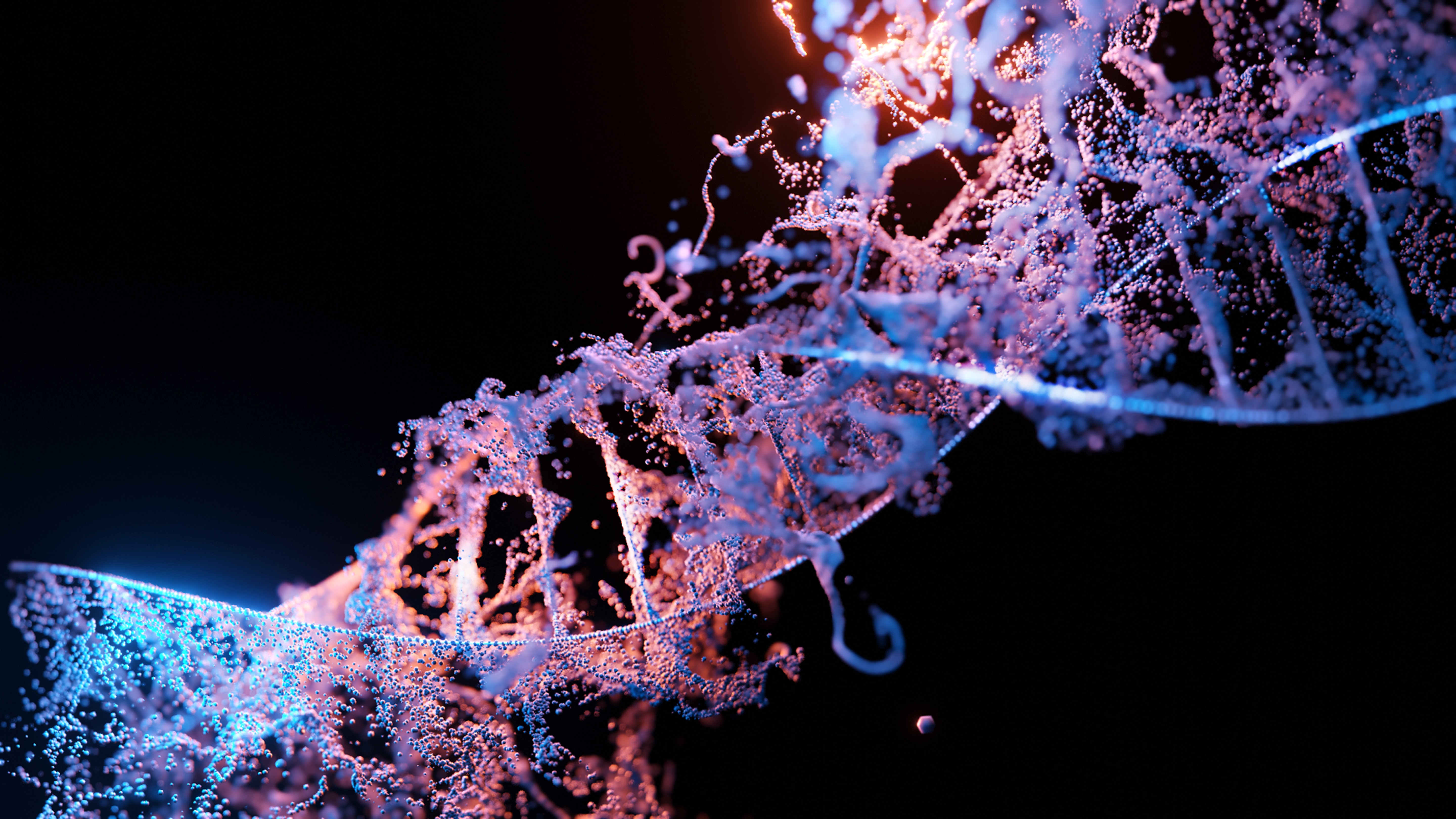