This study is an important effort to add to the literature on COVID-19 mortality rates among HIV-positive individuals; however, the extremely small relevant sample size, and a number of confounders, make its specific policy implications suspect.

This is a well done secondary analysis of large health system data sets to evaluate whether persons with HIV infection are at increased risk of death from COVID-19. The results are important and deserve to be published. I have some concerns about how the authors present and interpret their results.

The authors seem intent on exaggerating the strength and public helath importance of their findings. They summarize their findings as showing a “markedly raised risk of COVID-19 death among persons with HIV.” In fact, the crude risk ratio is 1.05 (2.34/2.22), a number that the authors don’t even present. After adjustment for just age and sex, this goes up to 2.90. After adjusting for other available covariates, this goes down to 2.30 and to 1.93 for those with complete data.

Although this is a study of millions of people and almost 15,000 COVID-19 deaths, the results are entirely based on only 25 deaths among persons with HIV. Of these 25, 23 had other known risk factors for COVID mortality. The point estimate for risk of death for persons with HIV and no comorbidities was 1.02; there were only two such deaths. The authors gloss over this finding and don’t even mention it in the text, saying instead that they lack statistical power to prove an interaction. But that is a sample size problem, and this is the best estimate of risk according to their data.

The authors suggest a need for targeted policies for persons with HIV, such as priority for a future vaccine. The correct conclusion from this study is that persons with HIV but without other comorbidities are at little or no additional risk compared to their peers without HTV. Those with HIV and other comorbidities do appear to be at increased risk, but it is not clear if and how this should alter policy. A hazard ratio of somewhere between 1.05 and 2.90, depending on how many factors one adjusts for, is of scientific interest, but it is a relatively weak risk factor compared to others.

I particularly object to their figure 2. It presents smoothed out modeled data (instead of presenting the real data that they have), apparently in an attempt to create a false impression of strong rigorous data. In fact, it conveys no additional information beyond the hazard ratios that were already presented.

1 of 1
Another Supplement to Reviews of "HIV infection and COVID-19 death: population-based cohort analysis of UK primary care data and linked national death registrations within the OpenSAFELY platform" 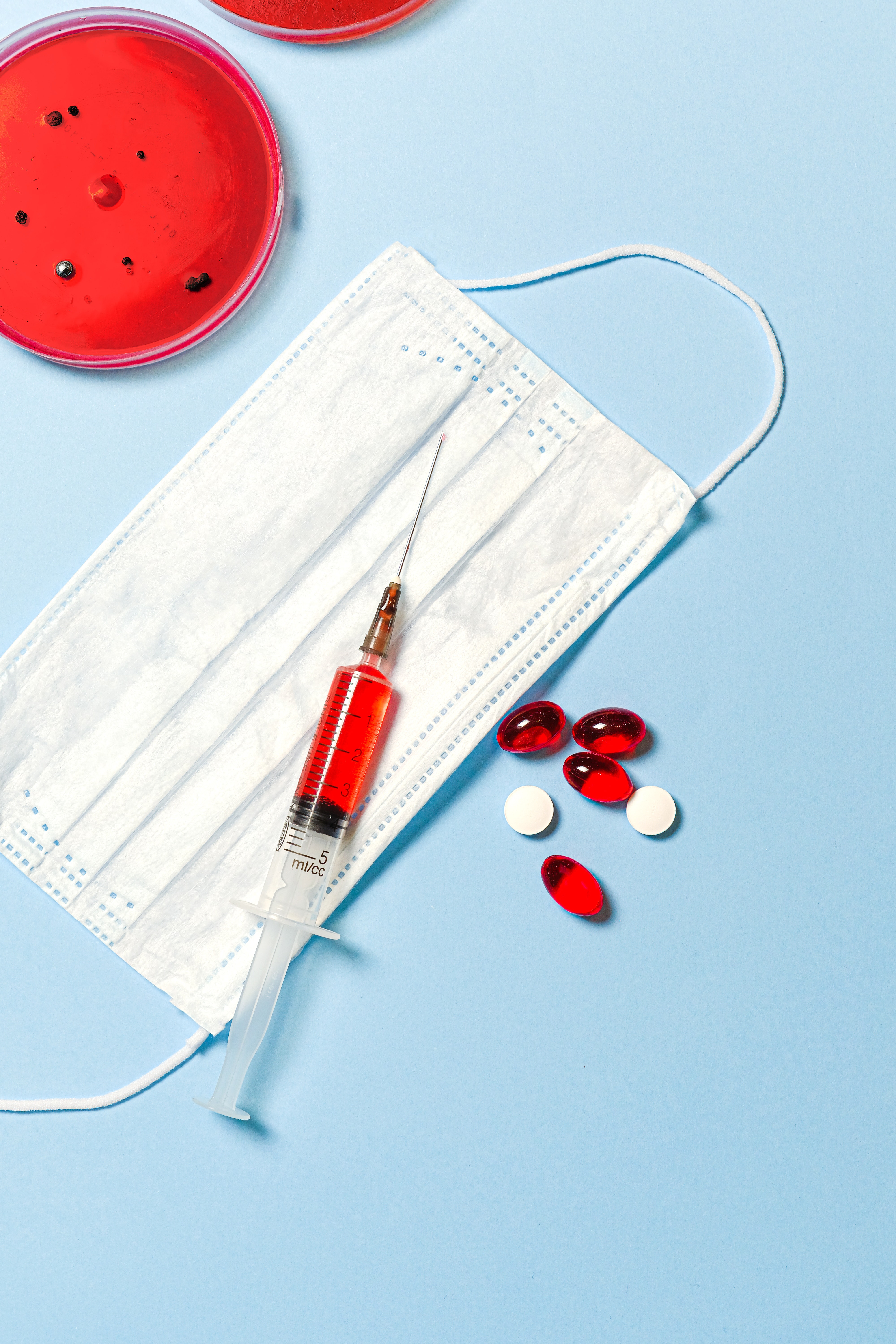