Review 1: "Predicted success of prophylactic antiviral therapy to block or delay SARS-CoV-2 infection depends on the drug’s mechanism of action"

Authors claim that stochastic modeling can be used to predict the efficacy of repurposed drugs to prevent or treat SARS-CoV-2 infections. Readers and decision makers should assess results with some caution.

The investigators use a stochastic model to simulate the establishment of infection and the theoretical effect of low-potency antivirals. One of the coolest things about this model is how variable the individual trajectories can be when the virus is near the cusp of elimination. For example Figure 4 shows that, without antivirals, the virus becomes detectable within ~36 hours of infection – in agreement with data – but that with antiviral drugs, stochastic perturbations can cause huge variability in the time until virus detection. It would be exciting to extend this work to explore the natural variability in viral shedding level and duration in patient cohorts. Is the incredible variability in COVID-19 duration and intensity (and symptom severity) always determined by host and viral predisposing factors, or is there a large stochastic component?

Care should be taken in interpreting virus concentrations from swabs in terms of copies per mL of the upper respiratory tract (assumed in this paper to be 30 mL). Swabs themselves absorb an unspecified volume of fluid, and then are placed into a buffer or transport medium. The reported concentration of virus per mL probably uses, as a denominator, the volume of the transport medium used in the specimen collection kit, rather than the volume of respiratory tract fluid collected from the patient, and thus is not an appropriate denominator for estimating total virus quantity in the patient’s respiratory tract.

As a matter of semantics, there is no reason to refer to the theoretical antiviral compounds as “repurposed antiviral treatments.” The simulations could equally represent existing/repurposed drugs or new drugs.

Another semantic issue -- concept of “efficacy” at the cellular/viral level could be presented more clearly for a general audience. It does not refer to the percent of individuals in whom infection would be prevented by treatment, but rather the percent of viruses not produced, or percent of viruses blocked from infecting a host cell. Drug “efficacy” appears to be unspecified when it acts on the virion clearance rate c, or the infected cell death rate delta. Would these “efficacy” values be greater than 1 since they increase a rate?

It is fascinating how steeply the probability of establishing an infection falls off with increasing “efficacy” at blocking viral production, but how the response is a more gradual function of “efficacy” at blocking viral infectivity. It would be helpful for the discussion to provide some intuition about why this is true, and whether a similar pattern has been found for other viruses with well-characterized antiviral drugs in these categories.

As described in the Discussion section, it will be very important to extend this work to include the host immune response and its kinetics. Looking forward to that in this group’s next paper! 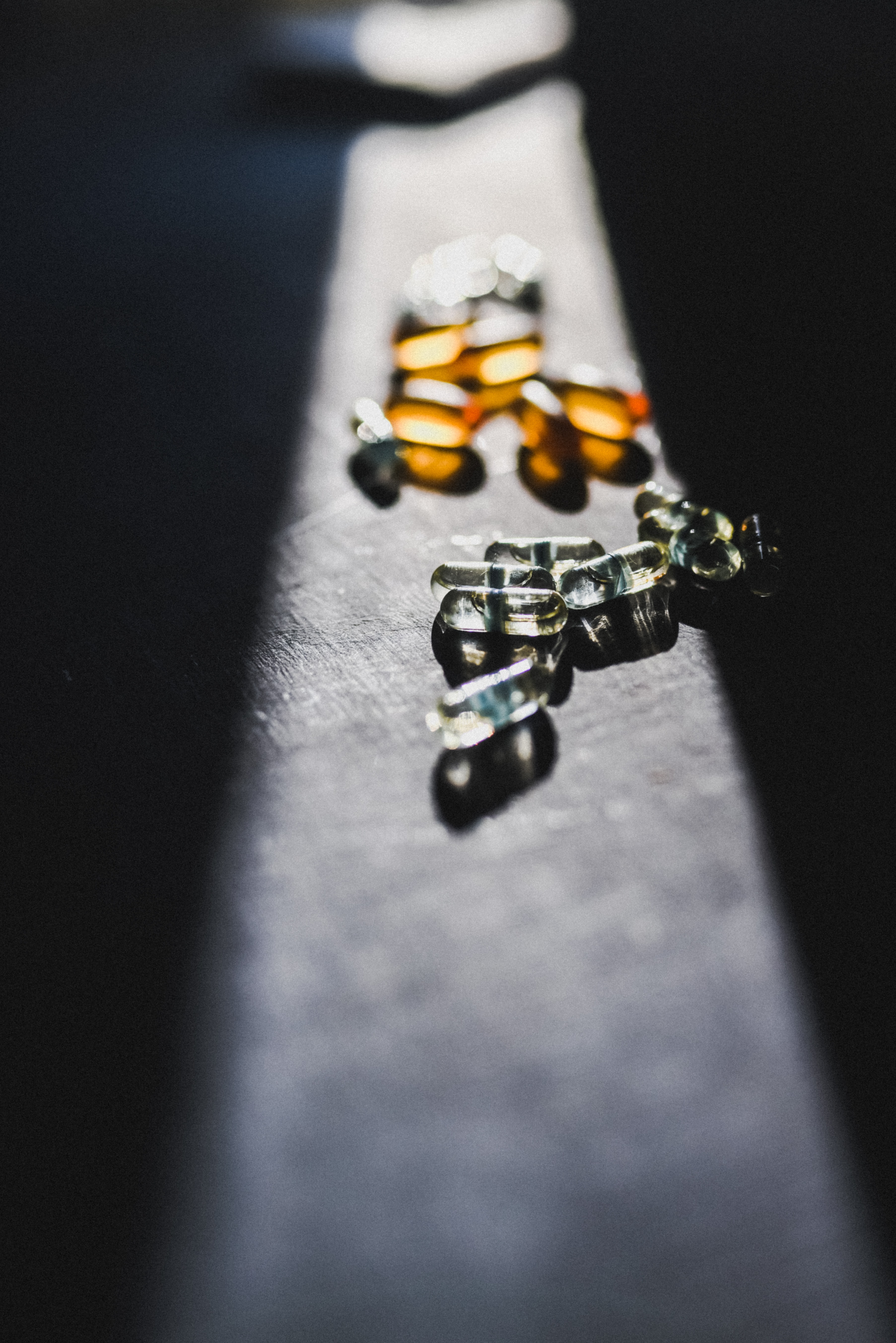