This study characterizes the immune landscape during active infection phase and recovery in pregnant females from COVID-19. Reviewers find the study potentially informative, with concerns over variability in gestation stage in different groups, and lack of functional follow-ups.

Does the manuscript confirm previous work or refute the current understanding?

How well does the manuscript position the work within the current literature/understanding?

This manuscript needs work before publishing. The results show that 19 pregnant women were enrolled in the study, but Table 1 and Methods Section present 21 pregnant women. This discrepancy should be explained or corrected in the results and in Table 1. The authors show that gene expression profiles were downregulated in COVID-19 recovered from pregnant women compared to healthy women. Furthermore, the Gene Ontology (GO) enrichment pathways analyzed relates to the downregulation of cytotoxic function pathways—for example, in Natural Killer (NK) and CD8 T cells. However, no validation results of gene expression profiles were performed in this work, and no functional assays were done to correlate with the functionality of the cells. The authors conclude that the functionality of NK and cytotoxic T cells are reduced only by gene expression analysis. This limits the interpretation of the results.

Also, the authors should discuss the possibility that the results could be affected by the time of recovery from COVID-19 when the sample was taken. This is important since infection in one recovered patient was three months before the sample collection. However, infection in the other three patients was 2, 10, or 17 days after the positive PCR test result. Pregnancy shows dynamic immune system changes at different gestational ages, which might affect the recovery response. There is also a possible bias in the study since three healthy women out of eleven were in the early second trimester of pregnancy (13-15 weeks), while 1/4 of recovered women were in the third trimester (>28 weeks).

Is there clarity regarding the recommended actions that result from the findings?

The results are generally clearly presented and well-structured, but modifications need to be done to enhance the quality of the manuscript.

Do authors pay attention to ethics, diversity, and inclusion?

Malaysian pregnant women were enrolled in this study; thus, race and ethnicity are not well represented, and therefore the generalizability of the results is not well supported. 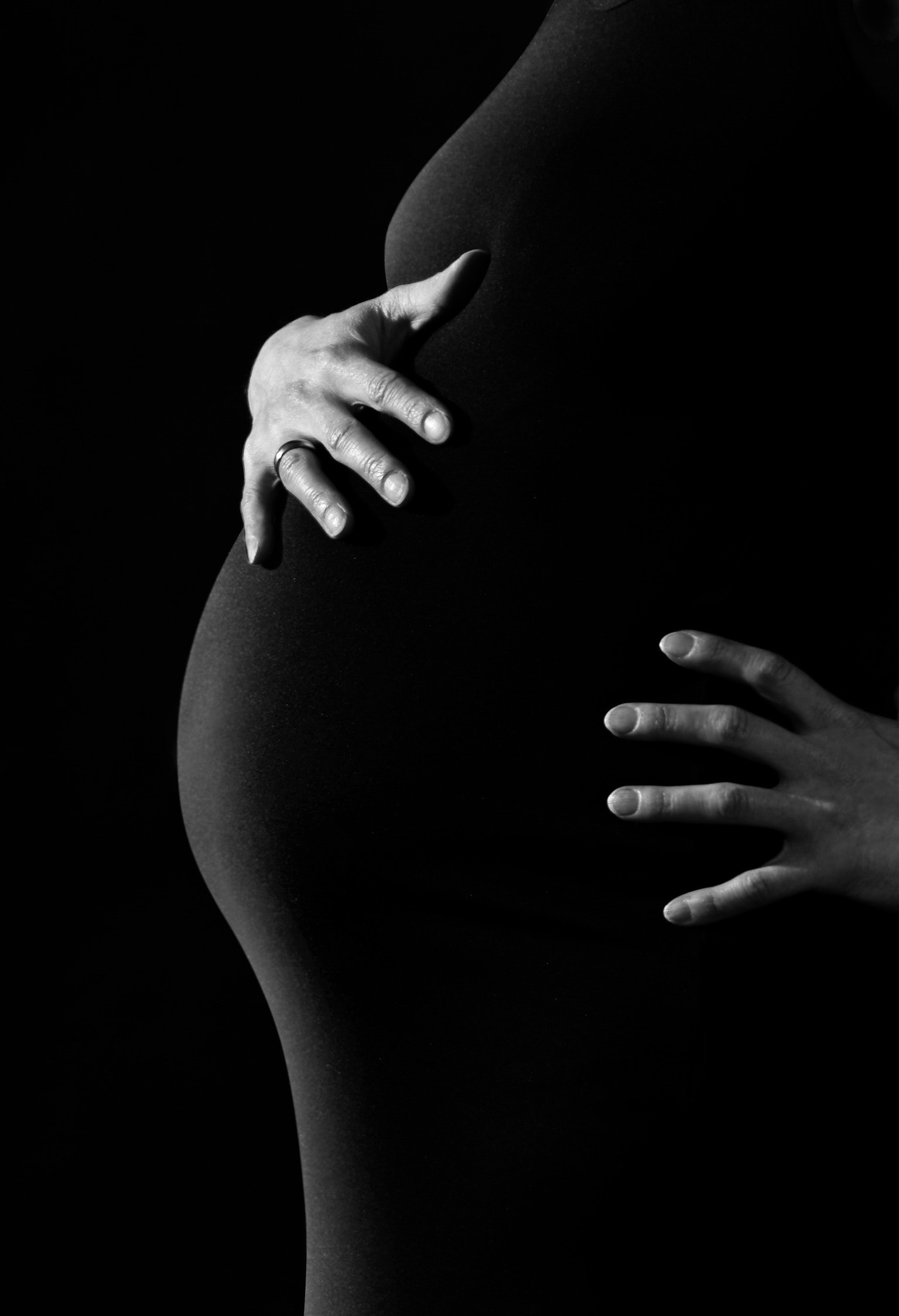