This is a useful, albeit small, study using patient-derived and lab-cultured samples with various limitations, as explained by the authors.

The sensitivities of the various Ag tests seem about right for Delta/Omicron - and most (if not all) of these were designed for earlier versions of SARS-COV-2.

It would be useful if the authors could add a table summarising the production history/mechanisms of these Ag tests: when they were produced, against which SARS-CoV-2 variant as well as the signaling systems used for detection (their conjugate/substrate) - as these may also account for large differences in their test sensitivities.

The use of archived frozen (freeze-thawed) samples collected in VTM versus fresh samples where only the Ag kit buffers were used in testing likely affected the test sensitivities. However, this is an unavoidable limitation of such retrospective studies.

The statistics and discussion of the limitations by the authors seem reasonable. However, although mostly relevant, the discussion seems quite lengthy and could be more succinct.

Finally, the following sentence seems to be missing a delta variant reference at the end of it: 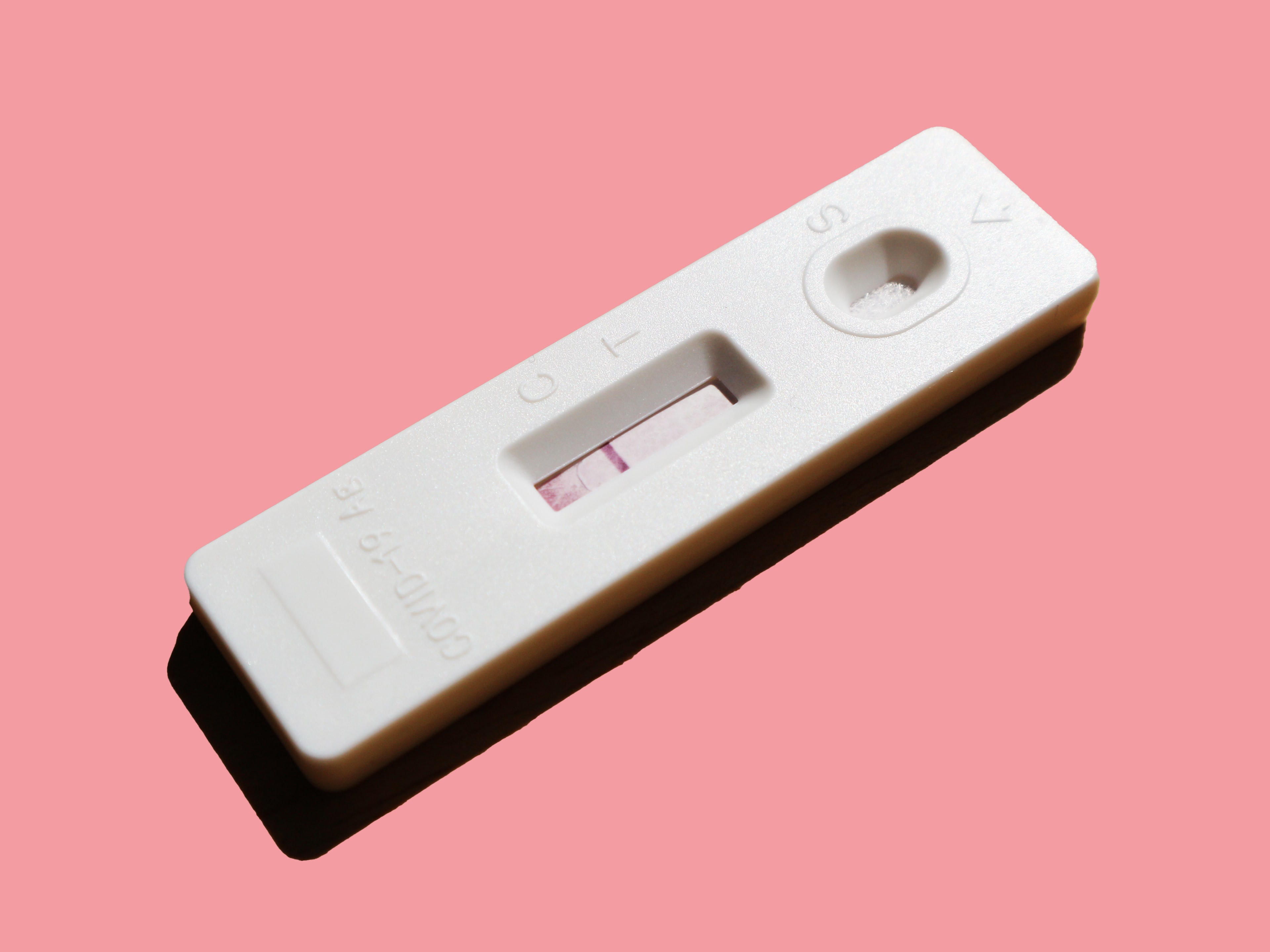