Review 1 : "Use of Indomethacin for mild and moderate Covid -19 patients. A Randomized Control Trial"

Kumar et al. report the results of a randomized clinical trial of indomethacin in hospitalized COVID patients as an add-on to the standard of care. Based on a block randomization design, 210 patients were assigned to a control or treatment arm. Of note, the control arm received standard care which at the time of the study included ivermectin, doxycycline, zinc, and vitamin C.  Patients with an Sp02 less than 94 were excluded.  The primary endpoint was the development of an Sp02 less than or equal to 93.  Secondary outcomes included time to achieve an afebrile status and time for cough and myalgia resolution.

The results were striking: 103 patients were enrolled in the indomethacin arm and none developed desaturation whereas of the 107 cases in the control (paracetamol) arm, 20 met this endpoint. Furthermore, there was remarkably more rapid relief of symptoms in the treatment arm versus the control arm.  Neither arm showed any significant adverse events.   Also of note, no one in the trial ended up in the ICU.  The recovery in the treatment arm was remarkable: all patients recovered after five days whereas in the control arm about 50% of the patients had prolonged stay in the hospital.  Also of note, the turnaround with indomethacin occurred in most cases after only two administered doses.

These findings follow on the heels of an earlier experience from the same group published recently.  In that study which was non-randomized 28 of 72 patients in the control arm developed hypoxia compared to only one patient out of 72 in the indomethacin arm. This paper also describes 22 severely ill patients who were admitted with hypoxia and treated with indomethacin in a single-arm study. Of note, none of these patients deteriorated enough to require mechanical ventilation.

This is a well-designed study with impressive results.  One might argue that those hospitalized in this study were less sick than those who might be hospitalized for COVID in the west since even in the 107 patients in the control arm, none were admitted to the ICU.   They were treated with low flow oxygen and pronation and improved clinically. Perhaps the major limitation of this study is that the standard of care at the time the study was carried out included additional drugs and so it is unclear if the same results would have been obtained if indomethacin were added to the standard of care that did not include these drugs.  Nevertheless, the temporal improvement upon treatment with indomethacin is compelling (though that does not prove a single-agent effect).  There is anecdotal data that patients treated in the outpatient mild acute COVID positive setting turn around symptomatically also within a couple of days of initiation of indomethacin, even in the absence of other drugs used in this study.

An important feature of this data is that the side effect profile of using indomethacin was indeed benign.  Nevertheless, caution would need to be exercised in prescribing the drug to those with kidney disease or a history of gastritis.  It also appears based on collective data cited in the references that indomethacin may be acting as an anti-inflammatory in its role as a cyclooxygenase inhibitor (and thereby perhaps inhibiting the NLRP3 inflammasome as well) but that there may be other targets (including certain anti-viral ones) that are unique to this NSAID.  Hence in this one drug, there may be both anti-viral and anti-inflammatory activities.  This drug merits urgent further evaluation in the acute outpatient setting, especially in those at high risk for hospitalization, and in the moderate and severely sick inpatient settings as well.

1 of 1
Another Supplement to Reviews of "Use of Indomethacin for mild and moderate Covid -19 patients. A Randomized Control Trial" 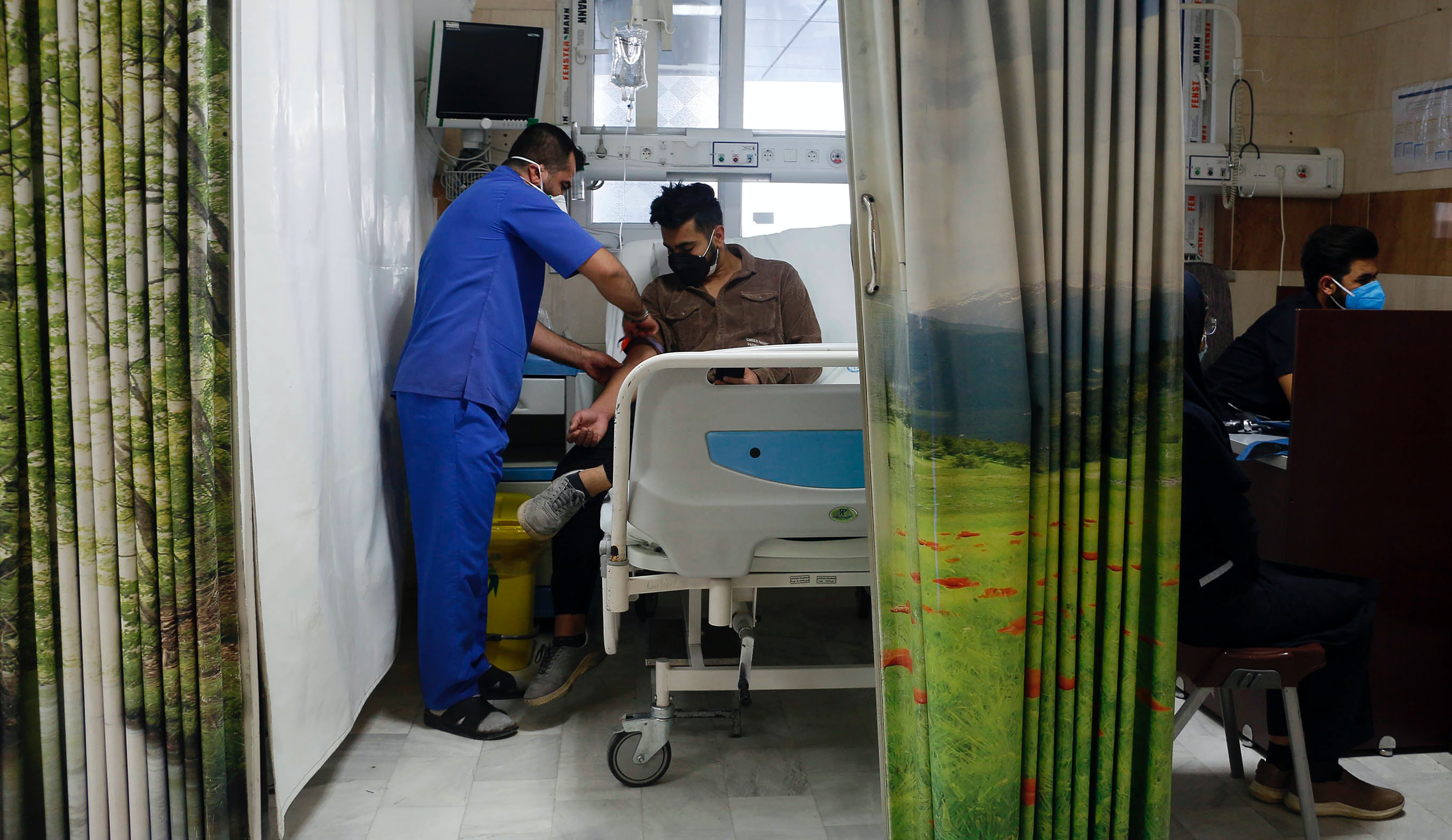 Review 2: "Use of Indomethacin for mild and moderate Covid -19 patients. A Randomized Control Trial"
by Colin Brown
License