by Sulggi Lee
Review 2: "Robust SARS-CoV-2-specific T-cell immunity is maintained at 6 months following primary infection"
1 of 2
This Pub is a Review of

1. The data does not report correlation with magnitude and duration of SARS-CoV-2 viremia (recent data suggests that patients with severe COVID have prolonged nasopharyngeal viral loads). If viral load data is available, Ct values might be used to correlate with viremia (although acknowledging that these values are not clearly linked to infectivity per se).

2. A very large number of the study participants were not asymptomatic; this calls into question the generalizability of the results, and the paper reports little clinical follow up data. Whether the initial robust T cell responses protected against more severe forms of COVID-19 is unclear.

3. The authors do not appear to have used tetramer-staining to determine SARS-CoV-2 specific responses; this should be included in the Discussion.

5. As this paper is not the first to report long-term T cell responses, the second sentence of the Discussion should be revised and comparisons to previously reported paper(s) should be given. 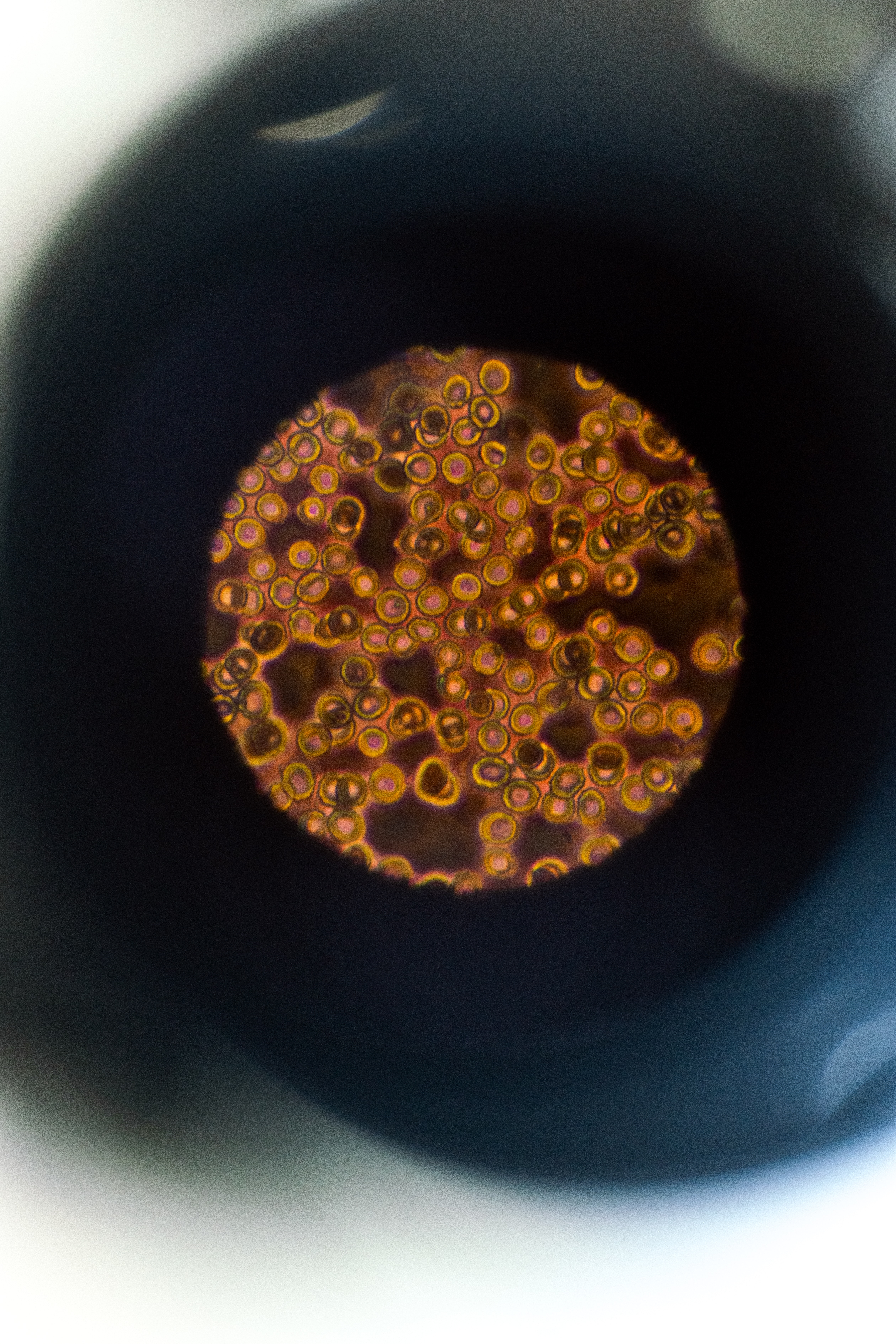