This study provides novel insight into time of day of SARS-CoV-2 infection and macrophage response, which could have therapeutic implications. However, reviewers suggest that claims could be misleading and were not adequately supported by their analytic methods.

by Pooja Shivshankar
Review 1: "Daytime variation in SARS-CoV-2 infection and cytokine production"
1 of 2
This Pub is a Review of

The manuscript presented by Aissatou B. Diallo et al entitled “Daytime variation in SARS-CoV-2 infection and cytokine production” reveals inflammatory indices of SARS-CoV-2 infection in human monocytes isolated from peripheral blood mononuclear cells isolated from healthy donors. The title is misleading because it does not specify if this is a human study or human isolated cells or experimental animal research. Authors should use proper specifics in the manuscript title. The authors are addressing an important question in terms of the day of the time of SARS-CoV-2 infection, however, there are basic experimental flaws which need to be addressed before the manuscript can be considered for publications.

1.         The manuscript demonstrates effect of Zeitgeber time (ZT) in regard to SARS-CoV-2 infection and the subsequent inflammation in the freshly cultured human monocytes. But the time of the samples collected are very important to know the functionality of the monocytes based on the ZT.

2.         As such if the time of sample collection was random, and samples were employed in research within 48 hours, there has to synchronization of the cell cultures done before the exposure of these cells with SARS-CoV-2 and counting on the ZT time period. Generally, the circadian synchronization is done with 50% horse serum shock for a period of 2 hours under 37 degrees Celsius with 5% carbon dioxide, when the peripheral clock of the cells is matched up to ZT0 at the time of beginning of serum shock treatment. Later cells are exposed to the test agents involved in the study. Authors must confirm if they synchronized the cells to circadian clock and then exposed the cells to SARS-CoV-2. Methods section should be reworded accordingly.

3.         It is also known that synchronization and the testing agent effects are reliably measured after 6 hours. So, if authors could repeat the study with the synchronization step included, the data would be more meaningful and reliable.

4.           The analytic methods used to decipher the inflammatory status in the circadian variation are compelling, but the manuscript cannot be accepted in its present form. 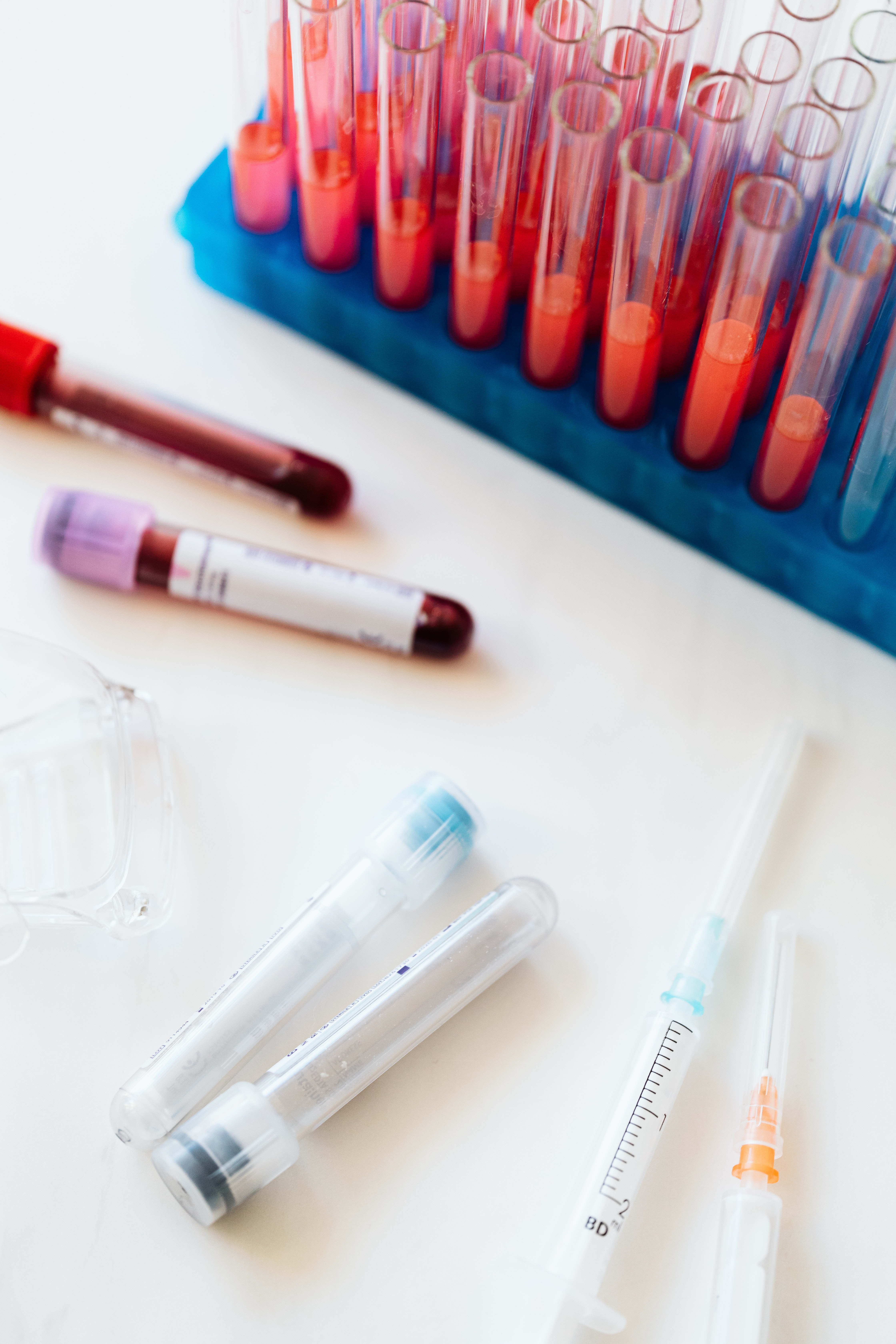