Study claims the S1-Fc vaccine provides protective activity against COVID-19 live infection. Given the urgent need for a vaccine, this data is worth publishing but the study has some defects, including the need for controls to enhance the quality of the study.

by Pamela Silver and Jeffrey Way
Review 2: "A Targeted Vaccine against COVID-19: S1-Fc Vaccine Targeting the Antigen-Presenting Cell Compartment Elicits Protection against SARS-CoV-2 Infection"
1 of 2
This Pub is a Review of

The following is a review of “A Targeted Vaccine against COVID-19: S1-Fc Vaccine Targeting the Antigen- Presenting Cell Compartment Elicits Protection against SARS-CoV-2 Infection.”

The manuscript has a number of defects, most of which can be remedied without doing more experiments.  Publication should at least be deferred until these issues are addressed.

1. There are no controls that do not use an Fc fusion.  For example, a spike-only control would be a useful point of comparison.  As it is, we don’t know whether the immune response is due to, for example, the fact that the protein seems to be delivered by a DNA vector, and the DNA will have its own adjuvant effect.  The Fc region might play no role.  I am reluctant to say that the authors should go back and do these controls, given that the point of this submission and journal is rapid publication, but in the absence of such controls, the authors cannot make any claims about the value of including an Fc region.  However, the lack of such controls may undercut the reader’s confidence in the scientific abilities of the authors, and the authors may wish to consider this as they move forward in the publication process.

2. The idea of using Fc fusions to enhance immunogenicity is not new. The authors should cite previous work on the use of Fc fusions to enhance immunogenicity, such as Gillies et al.  United States Patent 7,067,110.  Also, the vaccine effects observed by Gillies et al. are possibly stronger, because immunostimulatory cytokines were included in the fusion proteins.  With the benefit of hindsight, the authors probably should have included an immunostimulatory cytokine in their fusion constructions.

3. The authors should provide the amino acid sequence of the protein encoded by their construct.  Does the S1-Fc junction include a furin cleavage site?

4. The authors should provide a diagram of their construct in Figure 1, and explain what the S1 region is.  The naïve reader may not know that this refers to the cleavage site.  They should also explain why they think that this is a logical place to make a fusion junction.  I do not think it is a logical place to make a fusion junction.  The cleavage site is in the middle of a domain that would be disrupted by their fusion.  The authors should also have a diagram of the overall experiment.  It is hard to understand whether they are using DNA or protein as the injected material in the mouse experiments.

5. The authors should construct a three-dimensional model of the fusion protein.  The issue is that the spike protein is trimeric and the Fc is dimeric, so the resulting protein could be a hexamer in which the Fc receptor binding site might be sterically blocked because it is pointing towards the center of the hexameric structure.  The authors should explain whether or not this is the case.  (Even though the trimeric contacts of spike elements would be reduced by the lack of the C-terminal region, the Fc region will bring these together and facilitate their interaction.)

6. In Figure 2, the authors say that “Recombinant rS1-Fc protein was characterized by SEC HPLC”.  They should show their SEC profiles.  These profiles may illuminate point #5 above.  The profiles might be messy, but this messiness may be an unavoidable aspect of the way the protein is constructed.

7. It is generally very difficult to understand exactly what was done.

1. A typo in the Figure 2 legend “Generation of functional rS1-Fc-prtoein antigen”.

2. What is in the “linearized S1-Fc-encoding S1-Fc dsDNA fragment” in the methods?  What is the promoter?  Terminator?

1 of 1
Another Supplement to Reviews of "A Targeted Vaccine against COVID-19: S1-Fc Vaccine Targeting the Antigen-Presenting Cell Compartment Elicits Protection against SARS-CoV-2 Infection" 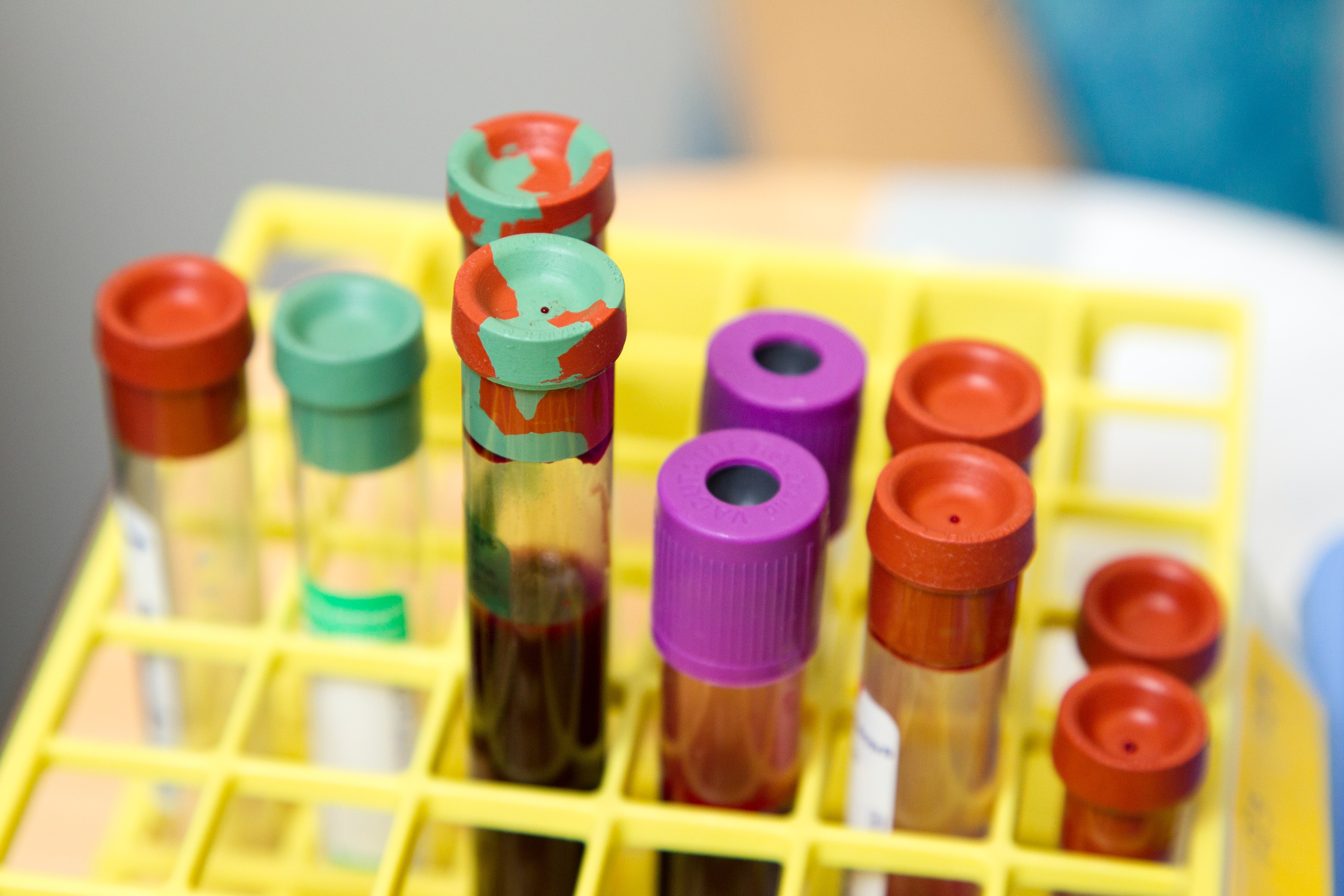