The objective of this study was to assess how many patients have interstitial lung abnormalities following illness with the SARS-CoV2. This is a very important question and an important study. My main concern is that 46% out of the 1272 patients who were sick with COVID-19 were not contacted or reached by phone for follow-up at the 4-week mark, which really limits the results obtained. Were those who were not contacted sicker? More likely to be in rehabilitation or convalescence and therefore more likely to still have pulmonary problems? They confirmed persistent ILD in 35 patients at follow-up, but used CXR as a screening tool. Because CXR has low sensitivity for diagnosis of ILD, I am concerned that some cases were missed had they been screened with CT chest instead. These two points limit the generalizability of these results presented and should be acknowledged by the authors.

Finally, I also worry that ethics approval was not sought, and it’s not clear why.

This is a single-center prospective study to try to determine how many patients who have recovered from COVID-19 have persistent interstitial lung abnormalities. This is an important clinical question that the authors are tackling.

1.     The main concerns I have are 1) the high numbers of patients (46%) who did not participate in the follow-up appointment and screening; 2) that screening was done with CXR rather than CT chest; both of which may have led to missed cases.

2.  I would have liked to see patient characteristics of those who were admitted with COVID-19 to see how they differ from the 35 patients who had persistent ILD. It would help the readers understand what the risks factors for persistent ILD seem to be. Were they sicker initially? Did they have more smoking history, more comorbidities, etc?

3.     I appreciate having preliminary information on treatment and response to therapy.

1.     Please clearly state the objective of the study in the introduction.

2.     Ethics approval: please clarify why it was not sought before beginning this study.  Did the institution waive it? It’s not clear from the text.

3.     The discussion should include limitations relating to non-systematic follow-up for all discharged patients, and that screening with CXR may have led to misdiagnosis or missed cases.

4.     Knowing that CXR has poor sensitivity for interstitial lung disease, could there have been cases of post-COVID ILD that were missed?

6.     Figure 1 – How many had normal CXR and were discharged from clinic? 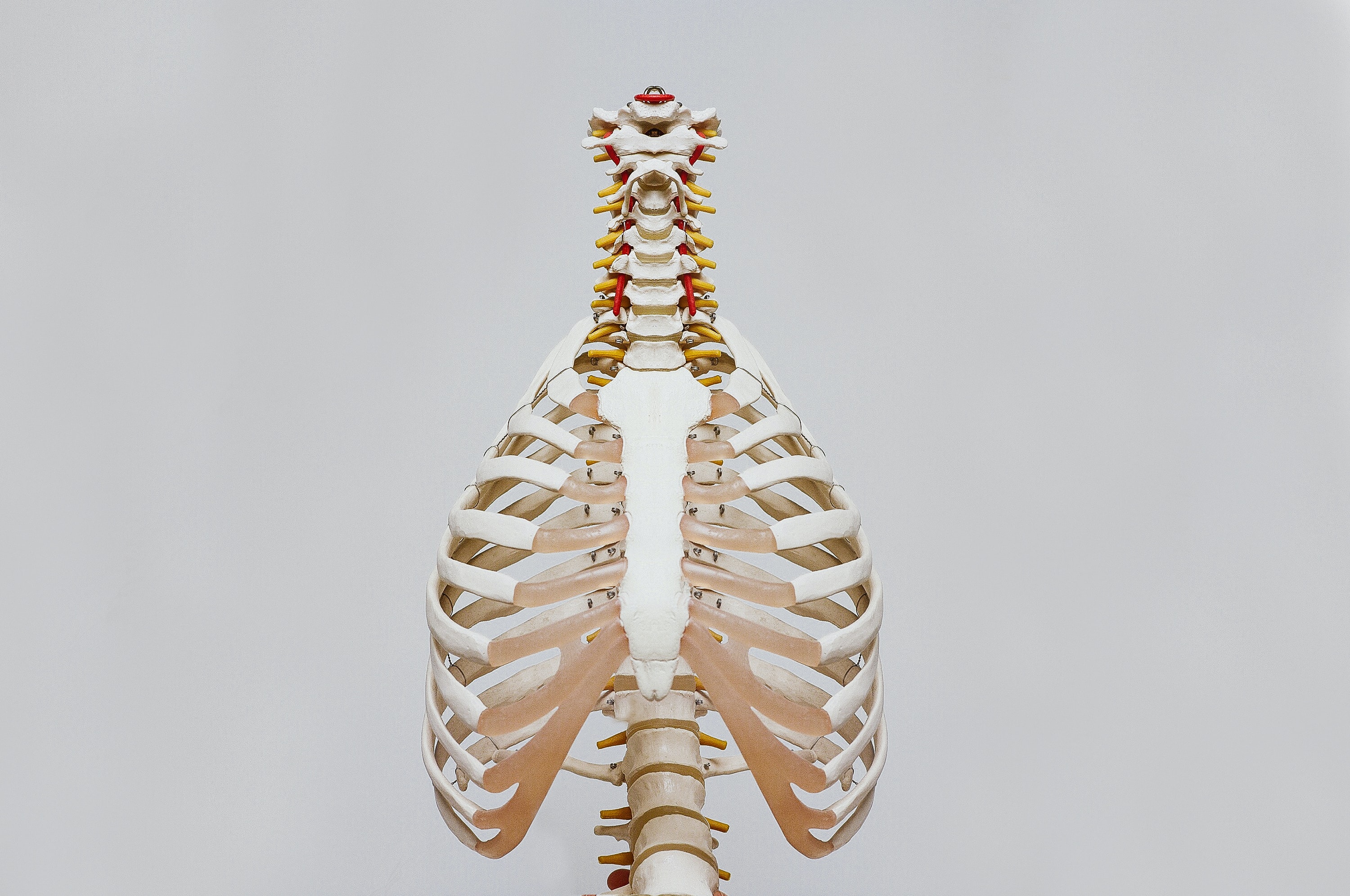