The main claims of the study by Ziegler et al - Impaired local intrinsic immunity to SARS-CoV-2 infection in severe COVID19 - are well-justified by the data and analytical methods used. There are some minor caveats or limitations, but they do not change the major claims of the study. The study’s main claims should be considered conclusive and actionable, with some room for future revision. My rapid evaluation is to accept with minor revisions.

In this work, the authors present a very nice comprehensive analysis by cutting edge single-cell transcriptomics (scRNAseq) of the human nasopharynx upon SARS-Cov-2 infection. Starting from a collection of swabs from patients at different levels of severity of COVID-19 they established protocols to retrieve and process the few cells to scRNAseq. They also provide a sophisticated pipeline for data analysis. The major findings are that: (i) SARS-CoV-2 infection cause depletion of ciliated cells, while there is an expansion of immature precursor ciliated cells and deuterosomal cells; (ii) replicating SARS-CoV-2 appears associated with specific cell types (ciliated, goblet, secretory and squamous); (iii) cells from milder diseases show induction of ISGs, either IFN-stimulated or from direct stimulation by the virus. Conversely, cells from severe cases often show a blunted antiviral response, which appears skewed towards an inflammatory response. (iv) infected cells compared to bystander non-infected cells are enriched of antiviral factors induced by the virus (PAMPS), also this phenotype negatively correlates with the severity of the disease.

The study is well-presented and took full advantage of scRNAseq to dissect the cellular response at the site of virus entry identifying specific infected cell populations and correlating a blunted IFN response to the severity of the disease. Based on a single technique they could establish cellular targets of infection as well as cellular response to the virus providing information on the first phases of the infection, valuable for the identification of biomarkers of progression as well as for therapy (i.e. interferons administered intranasally or modulation of cholesterol pathway).

Overall, the work is solid and informative, albeit limited to a single technique. Some of the more sophisticated analyses suffer from the lower numbers from sub-sampling of cells and their conclusions would need further validation. The very nature of the sample (i.e. swabs) has its own limitation limiting the analysis to surface cells, but the possibility of running this analysis on these cells is per se a great achievement. The RNA velocity method used to map the differentiation relationship between cell types is introduced only briefly and it is difficult to understand its basic principles by just reading the results (i.e. maybe a few lines of clarification would benefit the manuscript). Some closely related work is not discussed (i.e. Fiege et al PLOS Path 2021). The cholesterol involvement is discussed only in the Discussion, not in the Results. Given its growing importance, this session would benefit because it is a viable therapeutic option. Virologically, viral variants could modify tropism in this tissue and therefore show different characteristics, this could be discussed. 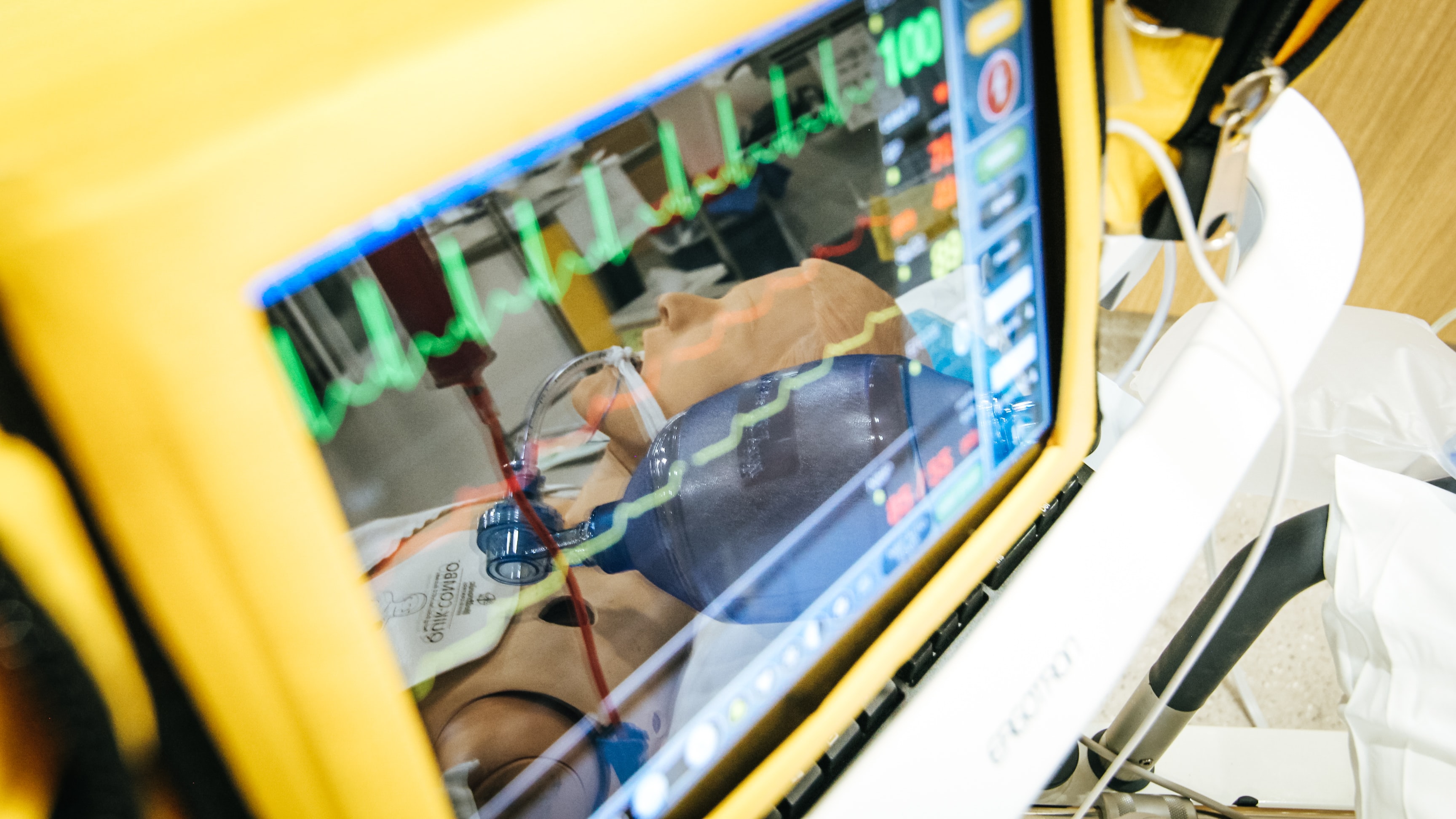