Review 2: "The COVID-19 Vaccine Patent Waiver: The Wrong Tool for the Right Goal"

Reviewers find this a well-written opinion piece on the limitations of patent waivers to increase global vaccine coverage; however, they find that this piece would benefit from more empirical references and a more substantial discussion of possible policy and market alternatives.

Summary of this study:

This is not a scientific study and contains no data or interpretation of results. Rather, the authors (a legal scholar and a practitioner-policymaker in global public health) present a verbal analysis of why the “Patent Waiver” proposed by certain members of the World Trade Organization (WTO) and recently endorsed by President Biden of the United States, along with other world leaders, is likely to be ineffective in its goal of raising access to Covid-19 vaccines in poor countries. The argument is that, even if patents could not be enforced, the information disclosed in patent documents is insufficient to permit firms in developing countries to learn from them how to produce effectively in the short run. Moreover, the primary blockage may not be patents at all. Rather, vaccine production facilities are scarce and lacking in technology. The prospects for quickly expanding production capacity in developing countries on the scale and speed needed to address the access problem are dim without substantial transfers of complex process technologies and large investments in supply chains and manufacturing. The absence of patents will do little to remedy these structural problems, implying the solutions must be broader and internationally coordinated.

The claim that the patent waiver will, by itself, do little to address the short-run access problems is widely understood by commentators and should occasion little controversy. Indeed, the claim is self-evidently true, because pharmaceutical companies rarely register patents on vaccines and medicines in developing economies with little domestic capacity to produce them, so a waiver would not change anything in those locations. Further, patent documents are publicly available, and generic producers could attempt to invent around them and develop competing vaccines in unpatented locations, but this endeavor would be costly and subject to uncertainty. Finally, it will take months to negotiate the waiver at the WTO and those negotiations could fail. For such reasons the patent waiver, while perhaps helpful as a signal of commitment to resolve the access problem, stands as little more than a politically convenient statement.

Nonetheless, the article is worth reading because it succinctly identifies and discusses the broader structural bottlenecks limiting the rapid escalation of global production and distribution. For example, the authors note from experience that to date many vaccine companies are not refusing to license their patented technologies. Indeed, they have strong incentives to ramp up global production if it can be done safely. Rather, they find it difficult to locate suitable partners with the requisite capacity to incorporate their technologies, while gaining access to critical inputs. I note that this assertion is not generally accepted by commentators in this area and the article would benefit from a close review of available data, even if just a compilation of announced technology-sharing agreements. Indeed, one frustration in reading the piece is its reliance on assertion without confirming evidence.

A larger shortcoming is that, while the authors expertly discuss the blockages that will make the patent waiver ineffective, they offer little in the way of potential solutions beyond encouraging commentators and public-interest groups to “nudge” developed countries to share the excess vaccines they have paid for. That may be marginally helpful but is not a robust solution. For example, despite the apparent willingness to transfer technologies, it would be difficult to include the requisite production know-how, which is often embodied in scarce technical personnel. There is no international legal authority under which the sharing of know-how, protected as trade secrets, could be compelled or even incentivized. What would the authors suggest as a solution to this conundrum? Perhaps major countries could agree on some combination of public funding, conditioned to the transfer of technical secrets, that could accelerate knowledge sharing. But such an agreement would be unprecedented and raise concerns about the dynamic disincentives to future vaccine development it might entail. Another unanswered question is what policies might work to rapidly expand production capacity around the world if the market cannot achieve it. Is that a responsibility of the World Health Organization or the World Bank, and how could such organizations manage it? Or should it be left to subsidization by individual or regional governments? Thinking through such issues, one gains a sense of how complex this access problem is and will remain.

Ultimately where the article comes up short is in not suggesting a framework within which to assess possible solutions, taking into account potential market dynamics. Can we adduce clear principles from the Covid-19 pandemic that inform and delimit the scope of public policy going forward? Covid vaccines were developed largely with public funding and there is a sound public-health argument for expanding global access as much as possible. These factors support a robust and many-faceted response that is internationally coordinated between public and private institutions. But policy details matter and we are far from achieving even a principled determination of how to think about preparing for the next pandemic.

1 of 1
Another Supplement to Reviews of "The COVID-19 Vaccine Patent Waiver: The Wrong Tool for the Right Goal" 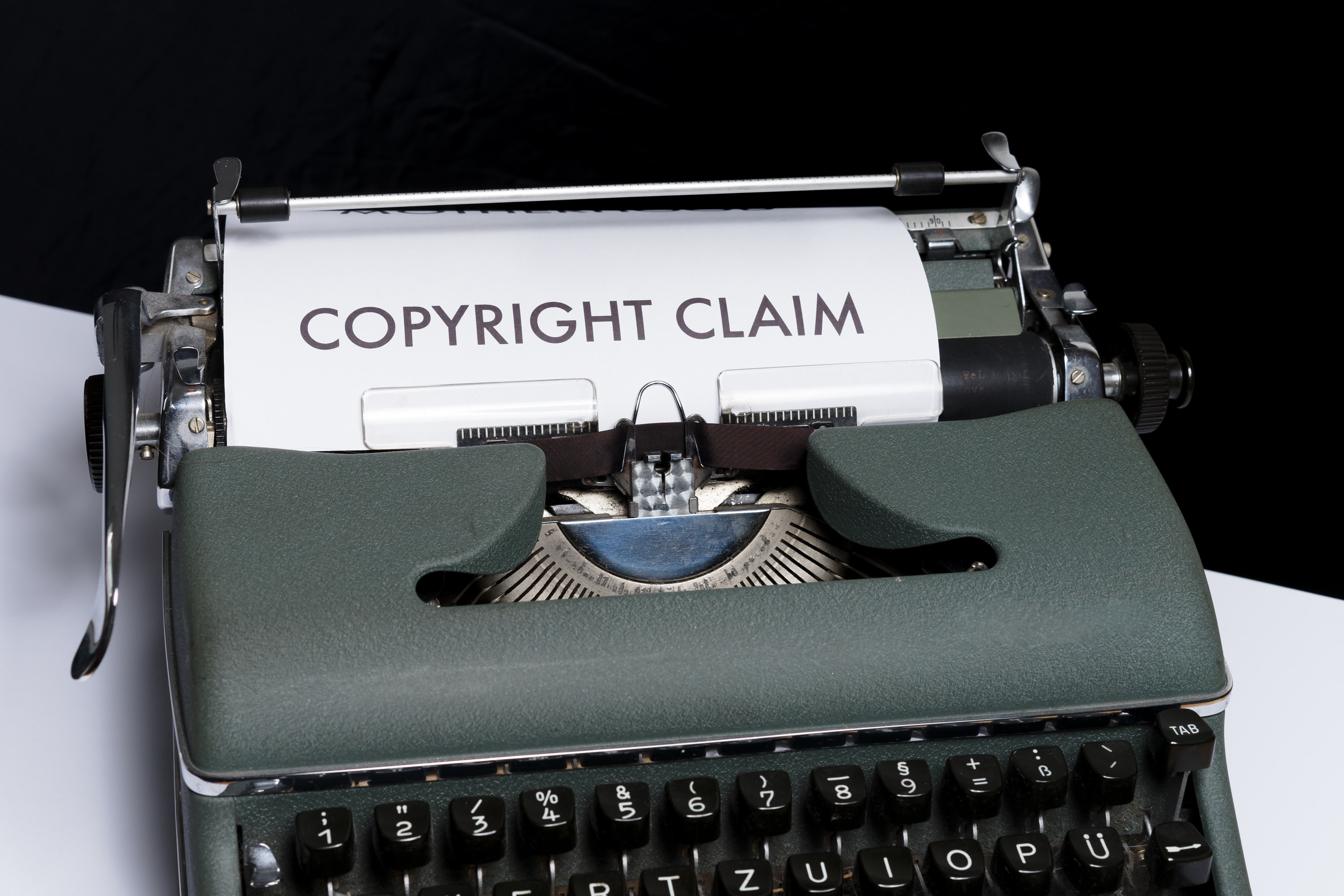