Review 2: "How early into the outbreak can surveillance of SARS-CoV-2 in wastewater tell us?"

This study explores wastewater surveillance for monitoring COVID-19 outbreaks and identifies the case prevalence required for detecting infection in a hospital setting. The claims are somewhat supported by the data presented, but confounding variables limit policy applications.

Data from several reports suggest that waste water-based epidemiology (WBE) can be used to predict the percentage of individuals infected with SARS-1 CoV-2 since the virus is detected in feces of infected individuals. Some studies have shown that waste water surveillance can be an early alarm of the epidemic since the virus is shed in feces even before the occurrence of symptoms and also in asymptomatic cases. This study tries to understand whether WBE can be used to predict the exact percentage of infected individuals in a community and attempts to address the question how early into the outbreak can surveillance of SARS-1 CoV-2 in wastewater be of significance. Though the study doesn’t give the exact answer to this question, it does throw some light on factors which need to be considered in WBE of Covid-19.

The authors have tried to get an estimate of the minimum number/ proportion of Covid-19 positive cases in a community needed to achieve consistent detection of the virus in wastewater. They have used a controlled community, i.e., a hospital where Covid-19 patients are treated, as a model system. In this way, the actual number of infected individuals in this closed community is already known. They have then compared the percentage of infected individuals estimated by WBE of this community to the already known actual percentage of infected individuals in the hospital. They conclude that, more than 253 positive cases out of every 10,000 individuals, are needed for the efficient detection of SARS-1 CoV-2 in wastewater by qPCR. Though the finding is informative, the evidences provided are not strong enough to make this conclusion due to following reasons:

1) The authors make this conclusion based on the detection of 3 nucleocapsid genes- N1, N2 and N3 and mention weak correlation between wastewater viral load and the number of cases with N1 and N2 genes but not with N3. They speculate poor persistence of SARS-1 CoV-2 genes in wastewater. This itself indicates that considering just 3 genes to come to an exact number of infected individuals needed for qPCR signal detection is not the best way to do it. Use of a cocktail of multiple primers for multiple genes, after making a standard curve for them, can give a more realistic number. qPCR signal detection would depend on multiple factors like efficiency of amplification, amplicon size, stability of template and the abundance of genes. Thus, to get to an accurate number or an estimate of an accurate number, three genes are not sufficient.

2) Detection of N1 and N2 before N3 in the hospitals could be attributed to the stability of the genes in wastewater. Instability of the virus over time in addition to treatment at the sewage plant at different stages can contribute to the reduction of SARS-CoV-2 gene fragments over the different stages. Thus, the stage at which waste water is collected for WBE is of great importance. This point could have been highlighted more.

3) The stage at which the patients got admitted or visited the hospitals is not known. Also, asymptomatic patients are not considered (since they will not visit hospital probably). In hospitals, several people come and go. There is no attempt to consider these factors in the study. So it is difficult to make the conclusions based on the available data.

Taken together, though the manuscript is informative and discusses the technical issues associated with the whole process, it does not give clarity regarding recommended actions to be taken to circumvent these issues. This work can be taken as a case study, but extrapolating the findings at a larger scale would be too premature at this stage.

1 of 1
Another Supplement to Reviews of "How early into the outbreak can surveillance of SARS-CoV-2 in wastewater tell us?" 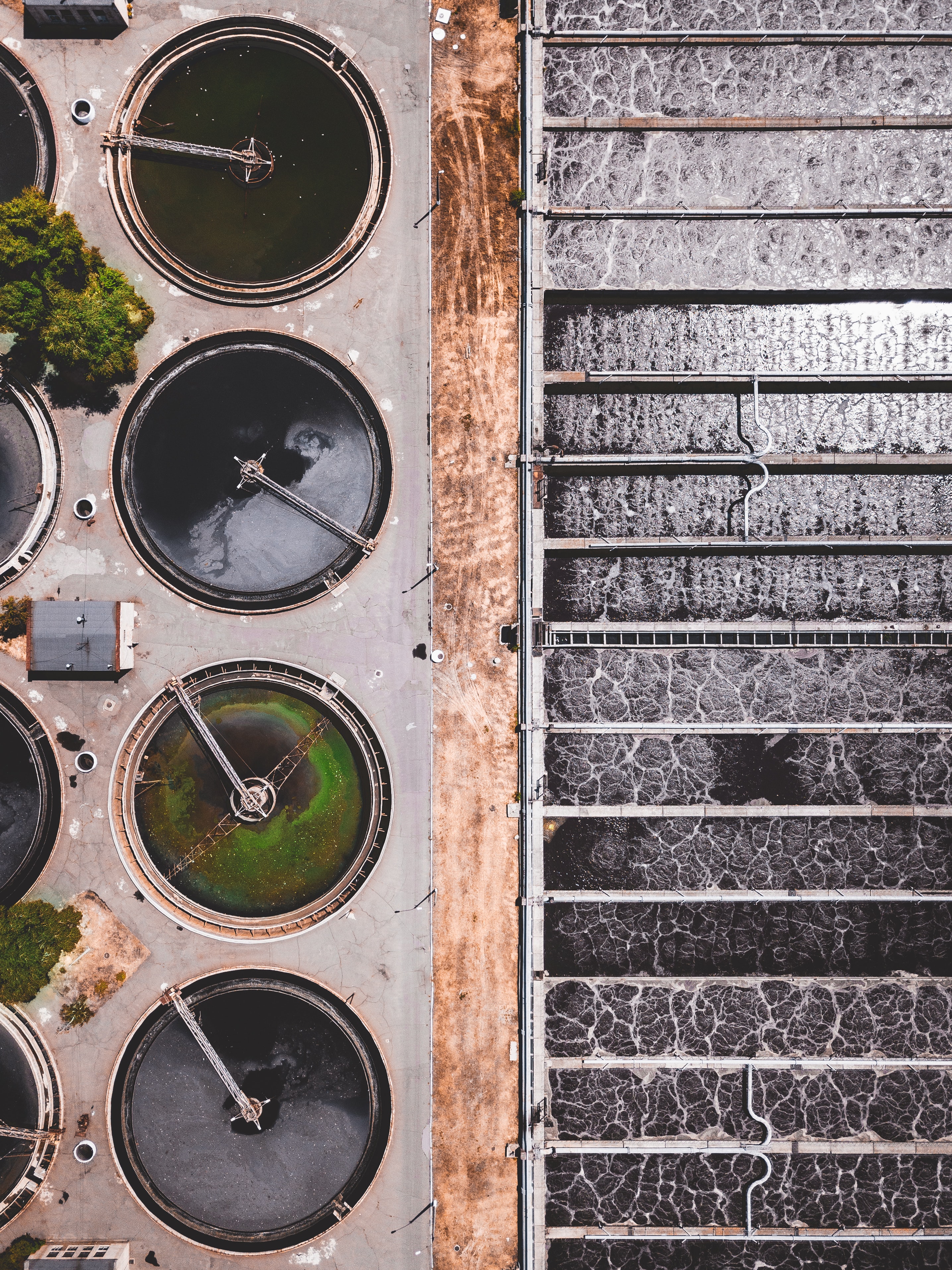 Review 1: "How early into the outbreak can surveillance of SARS-CoV-2 in wastewater tell us?"
by Han Xia
License