This manuscript investigates the prevalence of recombination events in multiple SARS-CoV-2 lineages. Reviewers find the claim that Omicron has higher recombination rates than other lineages to be under-supported by the analysis and find the study potentially informative.

The evolution of the SARS-CoV-2 sequence has often been thought to be due to errors in RNA replication.  Another possible mechanism is RNA recombination.  This has rarely been discussed in the literature so far.  This manuscript reports the analysis of complete SARS-CoV-2 genomic sequences in public domains and reports the detection of recombinant lineages.  Furthermore, if the recombinants acquire certain amino acid sequences that can render the virus resistant to immune selection, they will lead to the predominance of certain recombinants.  These are interesting new findings relevant to SARS-CoV-2.   However, the interpretation of this data has to be more meticulous.

Coronavirus recombination was best studied in a murine coronavirus, mouse hepatitis virus (MHV) (1).  It occurs at a very high frequency (2)  and occurs at multiple sites, some of which result in altered neutralizing and neuropathogenic properties of the virus.  Interestingly, recombination occurs readily at a hypervariable region as well as  5’-and 3’-ends of the viral genome (3-5).  All these works are relevant to the findings presented in this manuscript.  Unfortunately, the authors apparently did not do a thorough literature search.

The findings presented in this manuscript are, in general, consistent with the idea that recombination played a role in virus evolution.  However, the suggestion that certain Omicron recombinants which dominated in certain geographical regions have higher recombination rates may not necessarily be true. Some Omicron mutants are known to have enhanced multiplication ability or growth advantages, which confuse the true recombination rate.

It will be more useful if the authors discuss the nature of the crossover sites in these recombinants.

Lastly, some of the figures are hard to read. 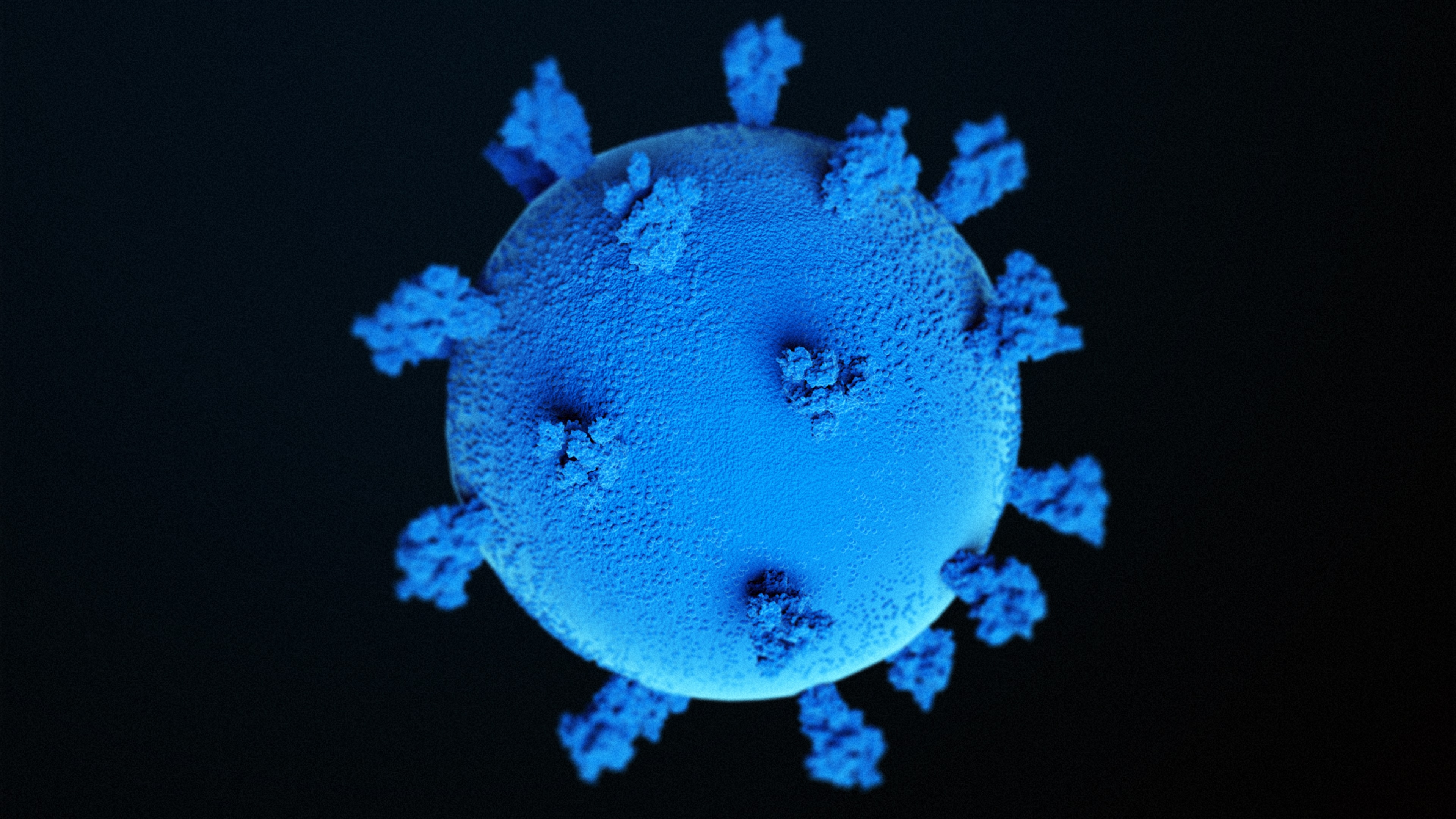