Review 1: Intestinal receptor of SARS-CoV-2 in inflamed IBD tissue is downregulated by HNF4A in ileum and upregulated by interferon regulating factors in colon

by Cicely Fadel, Girija Goyal, and Donald Ingber
Review 1: Intestinal receptor of SARS-CoV-2 in inflamed IBD tissue is downregulated by HNF4A in ileum and upregulated by interferon regulating factors in colon
1 of 2
This Pub is a Review of

Verstockt et al report a detailed transcriptomic analysis of ileal and colonic mucosa from patients diagnosed with inflammatory bowel disease that is focused on the regulation of SARS-COV2 receptors and co-receptors ACE2, TMPRSS2, DPP4. They confirm previously published findings showing high ACE2 transcript levels in the ileum. A significant advance of this study is the comparison of results from bulk vs. single cell transcriptomic to identify tissue specific regulation of ACE2. They use network analysis to implicate HNF4A as a key regulator of the regulation of SARS-COV2 receptors in the ileum but find that inflammatory cytokines are the key drivers in the colon. These findings are intriguing as HNF4A is a known susceptibility factor for IBD. While their findings suggest that ACE2 expression is reduced in inflamed IBD ileum, further analyses of these data are warranted given the overlap of inflammatory pathways in different conditions such as IBD and viral infection. The transcriptomic findings need significant experimental validation. Thus, we hope that in the next version, the authors include a data availability statement and make the transcriptomic data underlying this study available for reuse.

The underlying hypothesis and how this work fits in the broader context of IBD and SARS-Cov-2 requires some additional clarity.  The first sentence of the article states that IBD patients are considered immunosuppressed, but paradoxically do not seem more vulnerable to COVID-19. It is unclear if this refers to the underlying immune dysregulation of IBD patients or to those on immunosuppressive therapies.  Additionally, part of the rationale for the study is the finding that a diagnosis of ulcerative colitis (as opposed to Chron’s disease) is associated with a more severe course of COVID-19.  Assuming that IBD patients are at the same baseline risk as the general population, this would imply that UC patients are more vulnerable at least with respect to disease severity. The understanding of this may be evolving and should be updated based on a recent case series of autoimmune patients published in the NEJM (10.1056/NEJMc2009567).

Experimentally, the study includes limited validation of the expression of SARS-COV2 receptors and SARS-COV2 infectivity. The correlation between HNF4A and ACE2 is elegantly confirmed by testing ACE2 expression in patients carrying the IBD associated HNF4A variant. However, beyond these data it is unclear how infection with SARS-COV2 or the host response to it change in inflamed and uninflamed IBD tissues. Given the role of ACE2 in intestinal homeostasis and infection, in-vitro studies that do not require the use of SARS-COV2 could be used to understand the physiological significance of their findings, particularly as TMPRSS2 regulation appeared to be significantly different. The relevance of the results to the clinical setting is also unclear given mechanisms of viral regulation beyond receptor or co-receptor expression in the gastrointestinal tract including viral inactivation by intestinal fluid. Additionally, a loss of ACE2 transcripts could result from a loss of enterocytes as the authors acknowledge in the discussion. Given that villus flattening is a characteristic of many intestinal disorders, an analysis from the single cell RNA-seq data of shifts in the number of cells with an enterocyte gene signature and histological measures of villus height from the associated biopsies would be helpful. Their experimental results showing that anti-TNF antibody normalizes ACE2 expression in colonic mucosa should also be interpreted in the context of broader transcriptome changes and colonic inflammation independent of SARS-COV2 receptors. 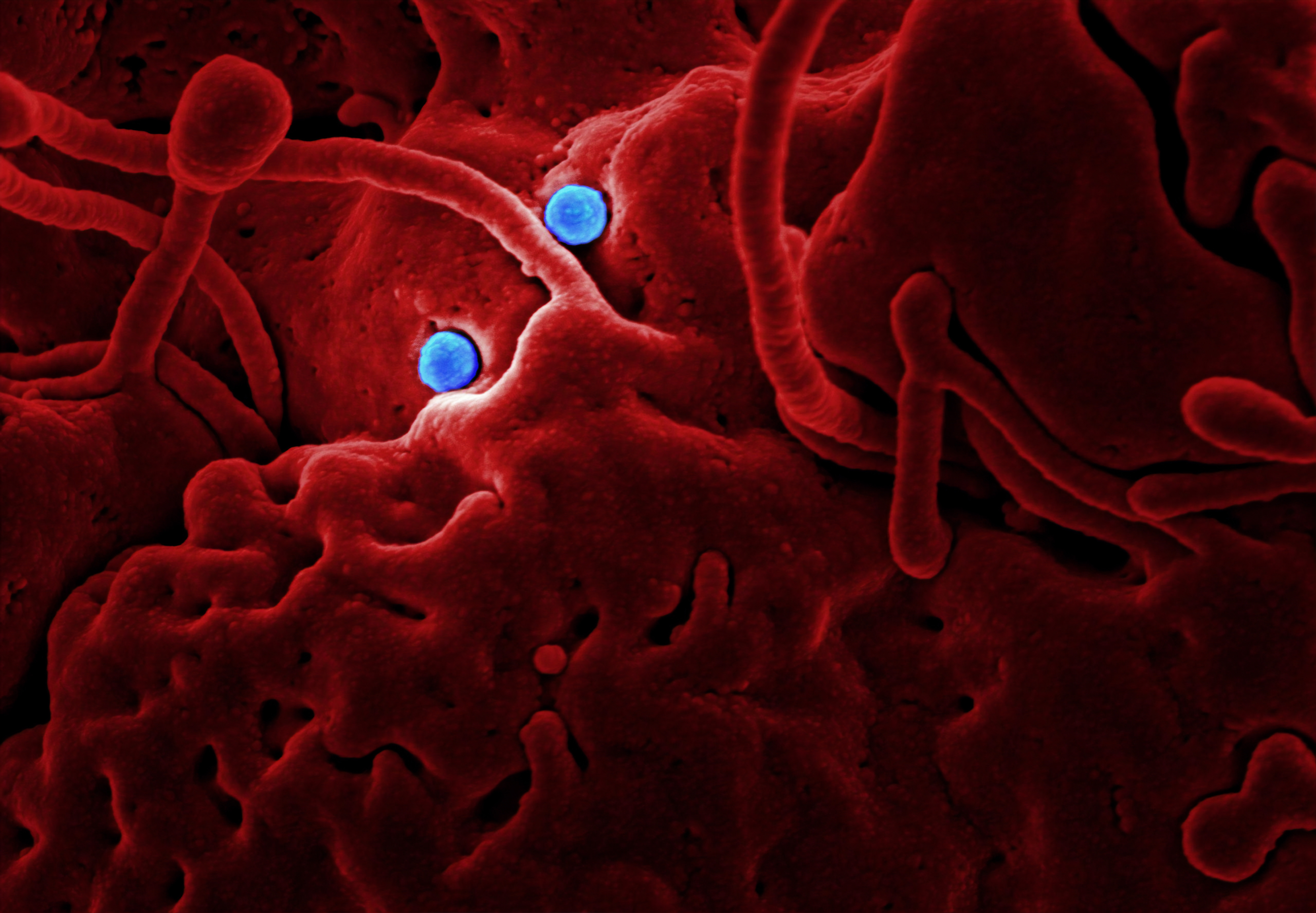 Review 2: Intestinal receptor of SARS-CoV-2 in inflamed IBD tissue is downregulated by HNF4A in ileum and upregulated by interferon regulating factors in colon
by Magdalena Kasendra
License